3M’s use of bankruptcy to shift earplug lawsuits questioned by judge (NYSE:MMM) 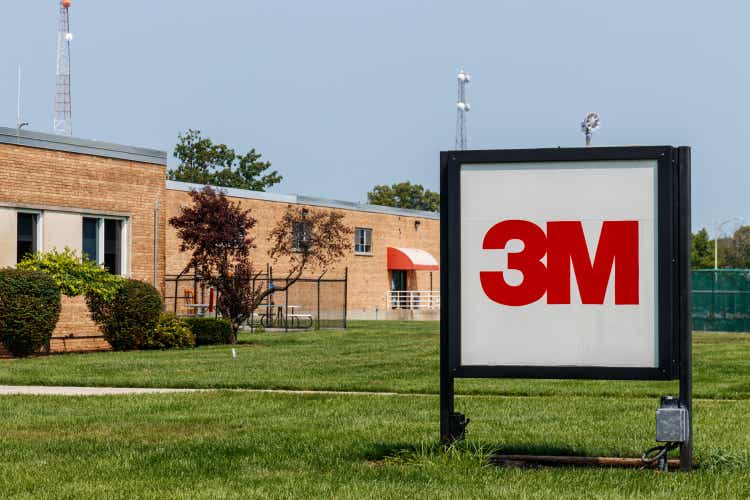 The federal judge administering more than 200K lawsuits against 3M (NYSE:MMM) questioned Wednesday whether the company acted in good faith when it decided to try to shift the cases to bankruptcy court instead of facing separate jury trials, Bloomberg reports.

The judge in Pensacola, Florida, held a hearing about 3M’s (MMM) decision to put its Aearo Technologies subsidiary into bankruptcy as a way to resolve the lawsuits, which accuse the company of selling faulty combat earplugs that harmed U.S. soldiers.

Lawyers for the veterans have attacked 3M’s (MMM) move to seek Chapter 11 for Aearo as a ploy to deny victims of a faulty product the chance to make their cases to juries; the company has lost 13 of the 19 test cases that have gone to trial.

3M (MMM) plans to provide $1B to a trust that would pay people suing over the earplugs and has set aside $240M to fund the bankruptcy itself.

In a separate court hearing Wednesday, a U.S. bankruptcy judge in Indiana warned lawyers for Aearo that at least part of their argument for an emergency court order blocking the veterans’ claims is not persuasive, according to Bloomberg.

The bankruptcy judge scheduled a trial next month to decide if the lawsuits against 3M (MMM) should be halted while the Aearo bankruptcy goes forward.

Alongside its Q2 earnings report, 3M (MMM) announced a planned spinoff of its healthcare business that will create two public companies.