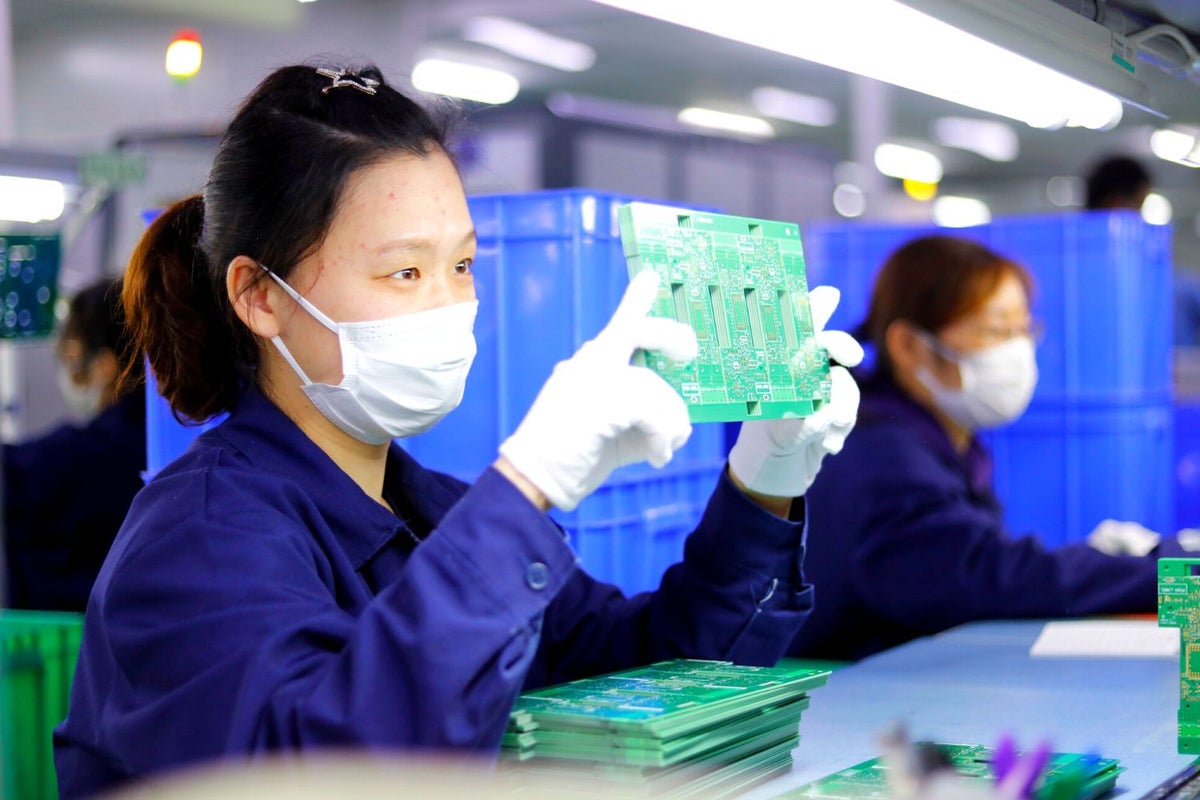 Following recent protests at Apple Inc‘s AAPL iPhone factory in China over strict COVID rules and unpaid dues, the company is quickening the pace of its plans to move production out of the country.

According to a report by the Wall Street Journal, Apple is accelerating its effort to shift production to other Asian countries like India and Vietnam, and to distance itself from Taiwanese assemblers led by Foxconn Technology Co Ltd FXCOF.

Foxconn is one of the company’s top suppliers, operating China’s largest iPhone factory.

The recent uproar at the Zhengzhou plant is forcing Apple to take such action, WSJ reports. More than 20,000 employees reportedly left the plant after violent protests broke out.

“Finding all the pieces to build at the scale Apple needs is not easy,” Kate Whitehead, a former Apple operations manager and owner of a supply-chain consulting firm, told the Journal.

Apple is planning to source up to 45% of iPhone production from factories in India and to ramp up the manufacturing of products like computers, watches, and AirPods in Vietnam.

The factory will likely see production shortfalls this year due to China’s strict COVID policies.

Assessing the situation, Loup Funds’ Gene Munster earlier said that if production is shut down at the iPhone factory, then it would equate to a 1.5% hit on Apple’s quarterly revenue.

According to Bloomberg, due to the protests, Apple is expected to have a shortfall of 6 million iPhone Pros alone.

Earlier in May, the company first hinted at boosting its production outside China.

More than 90% of Apple products, such as iPhones, iPads, and MacBook laptops, are manufactured in China.

In April, WSJ quoted Apple’s Chief Executive Officer Tim Cook saying, “Our supply chain is truly global, so the products are made everywhere. We continue to look at optimizing.”