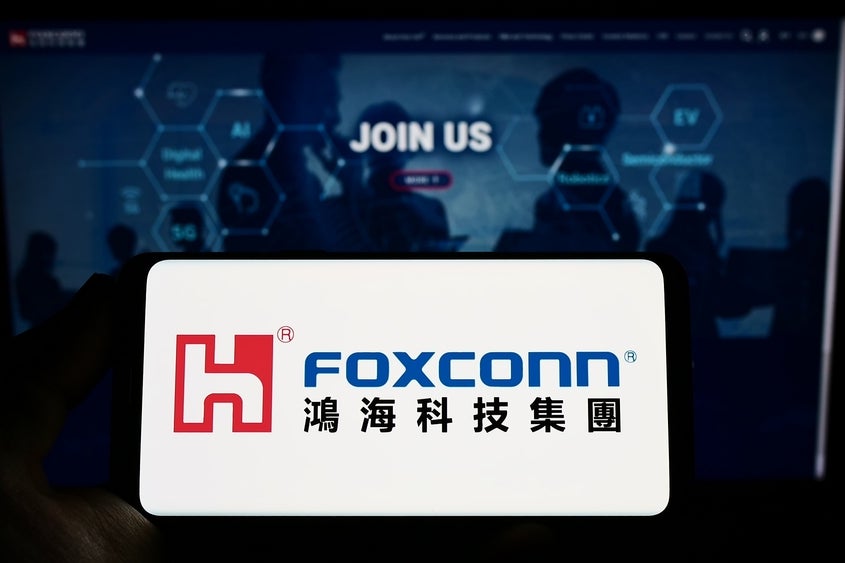 What Happened: The facility was rocked by fresh workers unrest early on Thursday after the employees were informed that Foxconn intended to delay bonus payments, as per videos circulated on social media.

Soon after this, Foxconn released a statement. “Our team has been looking into the matter and discovered a technical error occurred during the onboarding process,” the Foxconn statement read, according to Reuters.

“We apologize for an input error in the computer system and guarantee that the actual pay is the same as agreed and the official recruitment posters,” added Foxconn.

The fresh protests were reported hours after Foxconn began offering a 10,000 yuan ($1,400) incentive to staff in China who chose to leave amid violent protests. A company representative confirmed the initiative to Bloomberg but didn’t offer further details.

On Wednesday, in response to Benzinga’s query, a Foxconn spokesperson refuted rumors that the employees were forced to share dormitories with colleagues who had tested COVID-19 positive and said it was also communicating with “relevant colleagues” for pay issues.