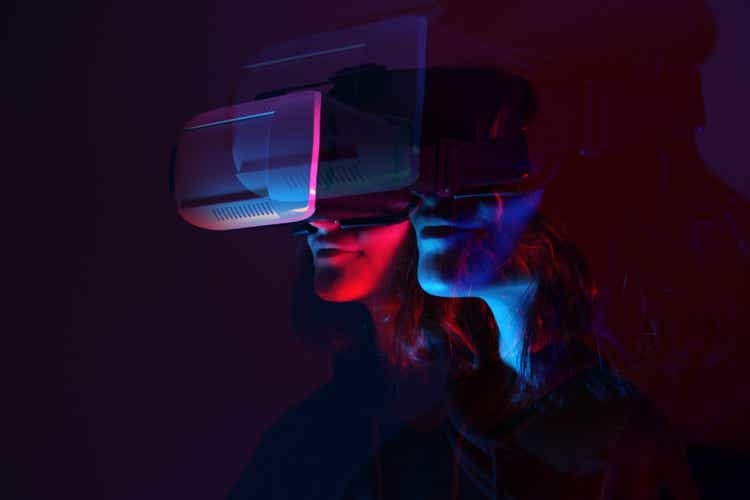 Commercial use cases- AR investments for industrial maintenance and training to take up almost one third of all AR-related spending. VR investments for training and collaboration to capture nearly 44% of the market by 2026.

Whereas, consumer use cases for VR gaming and AR gaming to stand at 25% of all AR/VR spending.

US and China to be the top two contenders for AR/VR spending, with China spending expected to chase 42.2% CAGR.

Technology-wise: Standalone and tethered head-mounted displays or HMDs to take up one-third of AV/VR spending, CAGR of 59.5% and 57.9% for host devices and tethered HMDs; strong growth of 41.3% seen for software, expected to take up a quarter of total spending.

“IDC introduced 34 additional commercial use cases to the Worldwide AR/VR Spending Guide in 2022, including minimally integrated, highly mobile, and remote use cases as well as emerging virtual collaboration. Enterprises deploy investments in AR and VR in a variety of ways including headset-centric and personal device-centric approaches as well as on premise and via cloud services supported implementations. This flexibility is allowing enterprises to realize positive returns and short payback periods on their investments.” said Marcus Torchia, research VP, Data & Analytics.