Biden Administration Looks To Cool Off Tensions With China Over Nancy Pelosi: ‘We Do Not Support Taiwan Independence’ 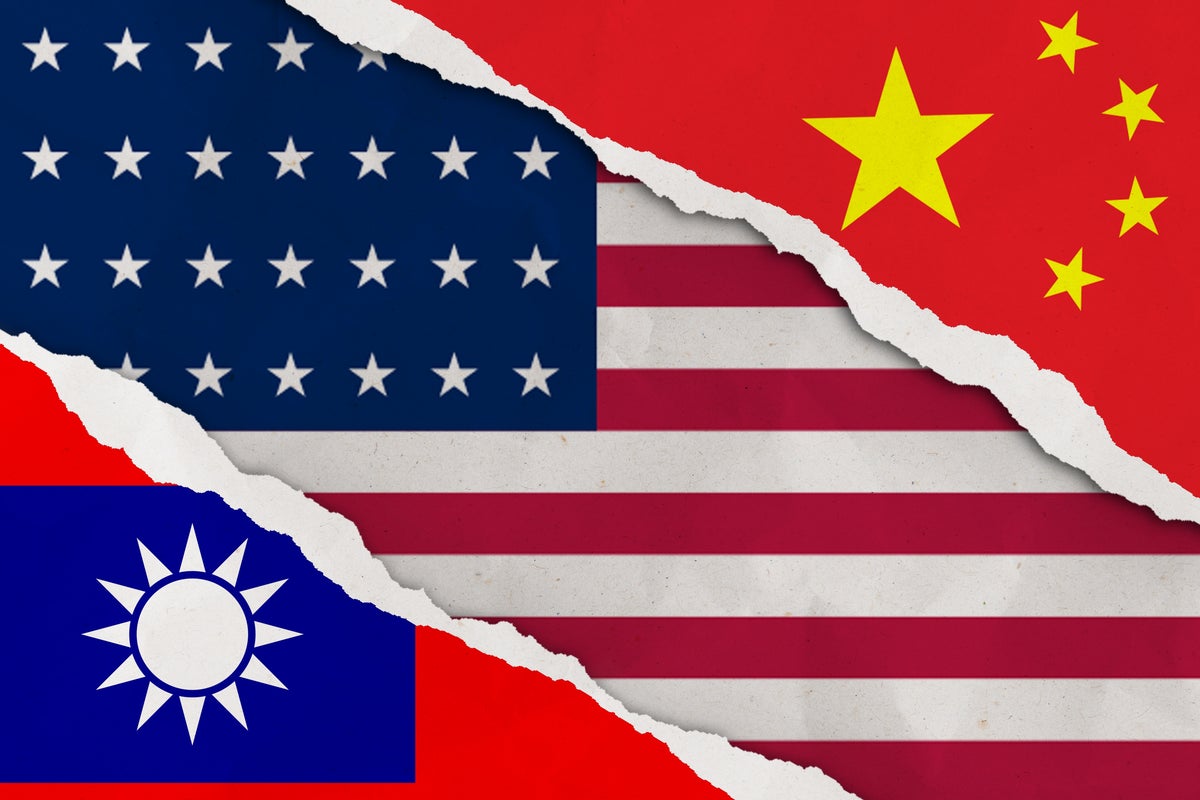 To diffuse tensions between the U.S. and China over Nancy Pelosi’s unconfirmed trip to Taiwan, the White House National Security Council coordinator John Kirby said the U.S. position on Taiwan remains what it has been over the last four decades.

What Happened: Kirby stressed that any visit to the island nation by Pelosi reflects neither a change in policy nor the wishes of the Biden administration.

Numerous unconfirmed reports have pointed out that Pelosi, who is the U.S. House Speaker, will be leading a congressional delegation to Taiwan during her Asia trip despite warnings from Xi Jinping’s government that it is preparing for a military strike.

Kirby told media that Pelosi had not publicly confirmed any travel plans to Taiwan and said the decision on whether or not to visit the island is hers because the “Constitution embeds a separation of powers.”

However, he noted that Taiwan has previously hosted one of the U.S. House Speakers and stressed that any such visit does not connote the approval of the executive branch.

“Put simply, there is no reason for Beijing to turn a potential visit consistent with long-standing U.S. policy into some sort of crisis or conflict or use it as a pretext to increase aggressive military activity in or around the Taiwan Strait,” he added.

Bitcoin, Ethereum, Dogecoin Hold It Together Amid Tech-Stock Meltdown: Is Crypto ‘Close To The Bottom?’ – Bitcoin (BTC/USD)