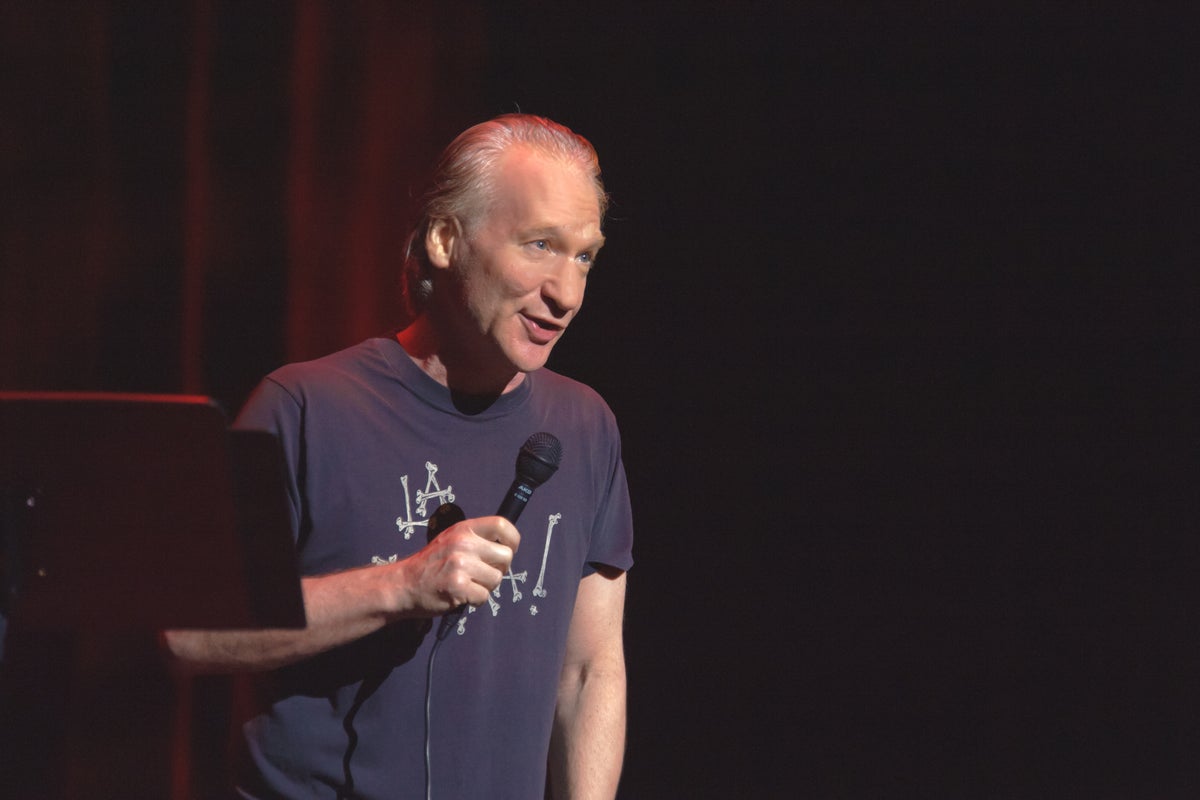 Ball is a political commentator and co-host of the podcast “Breaking Points,” a daily news show with Saagar Enjeti.

What Happened: During Ball’s appearance on Maher’s show, the topic of inflation came up. Another guest, conservative commentator James Kirchick, commented on how much money the U.S. government sent out in the forms of stimulus checks throughout the COVID pandemic, insinuating that stimulus checks are why we are seeing high inflation.

Ball rebutted, saying people talk about the stimulus checks that went out to everyday Americans, but don’t care as much about the trillions of dollars that the Federal Reserve deployed in attempts to stabilize the stock market.

And this is where things got interesting. Maher pushed back on Ball, asking when the Federal Reserve pumped money into Wall Street. She correctly explained that while the market was collapsing in March 2020, the Federal Reserve began buying trillions of dollars of assets.

Ball gave Maher a great lesson about inflation and the economy, and hopefully another lesson that if you are going to have a guest come on your show, you should understand the topics being discussed.

Watch The Debate: Watch the clip, which was shared thousands of times on Twitter, below.

Must watch clip of @krystalball on how media condemns the poor for getting a tiny bit of cash but ignores the rich getting trillions. Such a horrid double standard that rich people (Bill Maher) have completely wiped billionaire bailouts from their memoriespic.twitter.com/H0aRuk6Xk9

This Article Was Originally Published on June 22 and Updated on June 30.