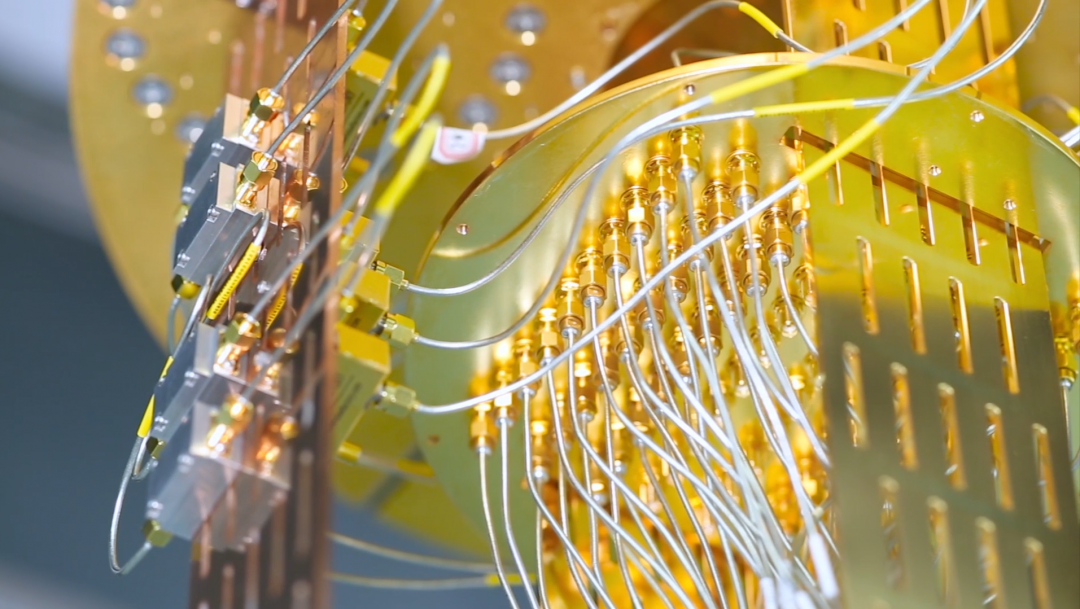 Chinese quantum computing startup Origin Quantum has raised almost 1 billion yuan ($148.2 million) in a Series B round of financing with the support of investors including the country’s state-backed funds, the company said in a statement.

Origin Quantum also secured part of the funding from several investment platforms backed by China’s governments at the local level, including Tianjin Biotechnology Innovation and Incubation Center, an asset management firm fully funded by the Tianjin government in northern China.

Established in September 2017, Origin Quantum aims to promote the development and commercialisation of quantum computing, which is the use of quantum mechanics to run calculations. Quantum computing can run multiple processes at once by using quantum bits, unlike binary bits that power traditional computing.

As a new technology, quantum computing is expected to ultimately speed up the computational power that drives many industries and could affect everything from drug discovery to how data is secured.

Origin Quantum is led by a team of computer scientists and physicists mostly from the Chinese Academy of Sciences (CAS), China’s national academy for natural sciences. Its co-founders Guo Guangcan and Guo Guoping are both professors at the University of Science and Technology of China and known for their works on quantum information and quantum optic.

The startup is headquartered in eastern China’s Hefei City, with branch offices in Chengdu and Shenzhen. It said over 75% of its employees are R&D professionals.

The new funding will help Origin Quantum speed up its development of quantum computing solutions and compatible software and hardware systems.

Prior to the Series B round, the startup announced in January 2021 the completion of a Series A round at “hundreds of millions of Chinese yuan”. The 100-billion-yuan ($14.8 billion) China Internet Investment Fund (CIIF) led the round, with participation from China Reform Investment Fund Management, CICC Qizhi Equity Investment Management and Chengdu Industry Investment, among others.