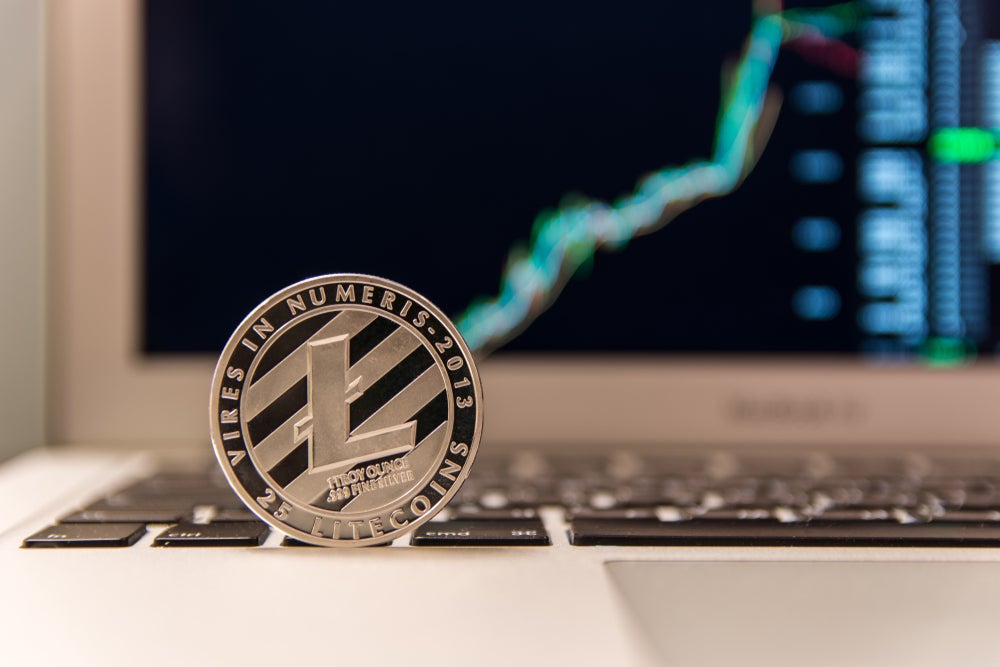 What Happened: According to pseudonymous crypto analyst Kaleo, Litecoin’s recent surge appears to be “the real deal” as it has been “long overdue for a solid pump”. Kaleo tweeted, “Litecoin isn’t done”.

Kalo explains that LTC has long periods in which it slowly moves down, followed by quick pumps, “when everything else is bearish.”

The analyst said that Dogecoin DOGE/USD and LTC are always a “buy when it’s boring” during bull runs because these cryptocurrencies surge. “Be patient, sell when it has a massive pump.”

Alright, starting to believe this is the real deal for $LTC / $BTC.

Here’s how Litecoin works – long periods of slowly bleeding down sideways, followed by a quick pump up to .02 BTC or so when everything else is bearish. pic.twitter.com/OV9w45ml6H

Litecoin recently surpassed Solana SOL/USD in terms of market capitalization, with the latter’s price tumbling as a consequence of the cryptocurrency exchange FTX’s collapse.

Price Action: LTC is trading at $77.28, up 0.09% in the last 24 hours, according to Benzinga Pro.
Read Next: Ethereum Transactions Are At 4-Month Low, But Whales Keep Accumulating