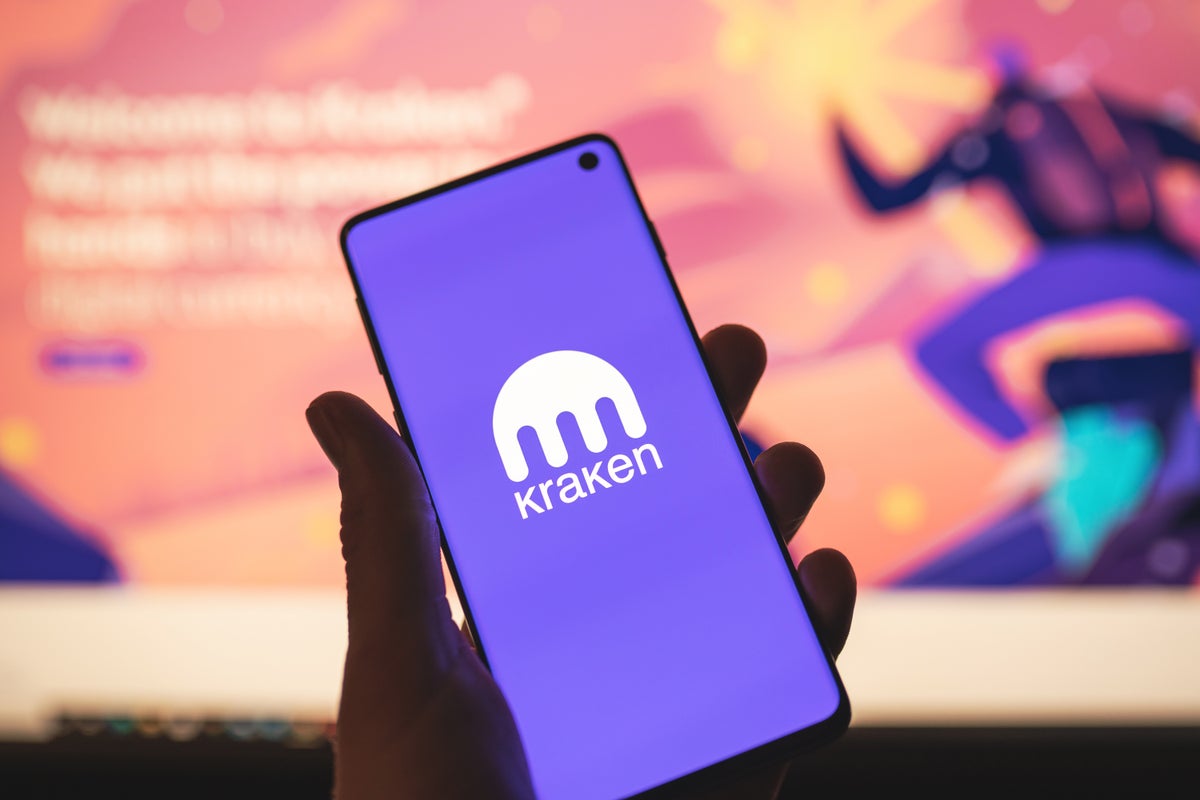 Kraken, one of the largest cryptocurrency exchanges based in the United States, is reportedly under investigation for allegedly violating sanctions.

What Happened: According to a report from the New York Times on Tuesday, the U.S. Treasury is looking into whether Kraken allowed Iranian users to buy and sell cryptocurrencies on its platform — an act which would constitute a violation of federal sanctions.

People familiar with the matter told the New York Times that the Treasury Department’s Office of Foreign Assets Control has been investigating the Kraken since 2019. The exchange will likely end up paying a fine, they said, as per the Times report.

Earlier this year, Kraken CEO Jesse Powell addressed calls from Ukraine’s minister Mykhailo Fedorov to ban Russian users from the platform, saying the exchange would not freeze Russian crypto trading accounts without being legally required to do so.

Rival Coinbase Global Inc COIN has also been in the crosshairs of U.S. regulators. On Tuesday, Bloomberg reported that the U.S. Securities and Exchange Commission (SEC) was investigating Coinbase for listing “unregistered securities” on its platform.