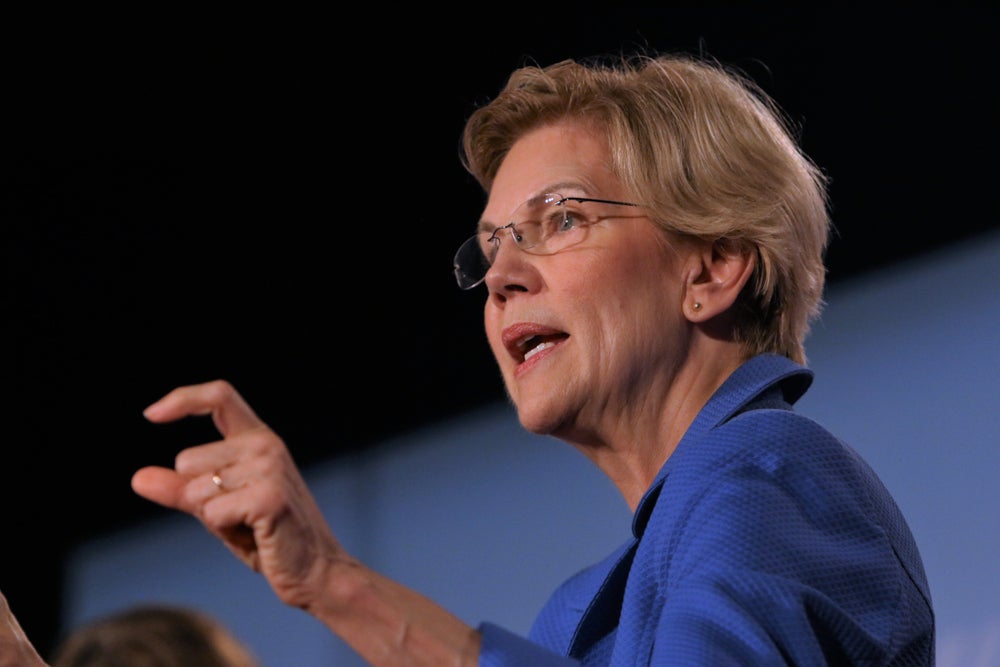 Sen. Elizabeth Warren (D-Mass.) said the FTX FTT/USD contagion spread could have been worse if federally-insured banks were “dangerously intertwined” with cryptocurrency.

What Happened: During a Senate Banking Committee hearing on Wednesday, Warren took aim at troubled cryptocurrency exchange FTX, calling it “nothing more than a pile of magic beans.”

“Our banks stayed safe even as crypto imploded because many of President Biden‘s regulators, like Acting Chairman Gruenberg, fought to keep crypto from becoming dangerously intertwined with our banks. And he did this despite the Trump administration’s and crypto boosters’ aggressive efforts to bring crypto and all its risks into traditional banking,” Warren said.

Martin Gruenberg, the acting chair of the Federal Deposit Insurance Corporation, was among several Biden administration nominees that were the focus of the hearing.

According to Warren, the integration of cryptocurrency assets into traditional banking is “toxic” and unsuitable because taxpayers may suffer the consequences.