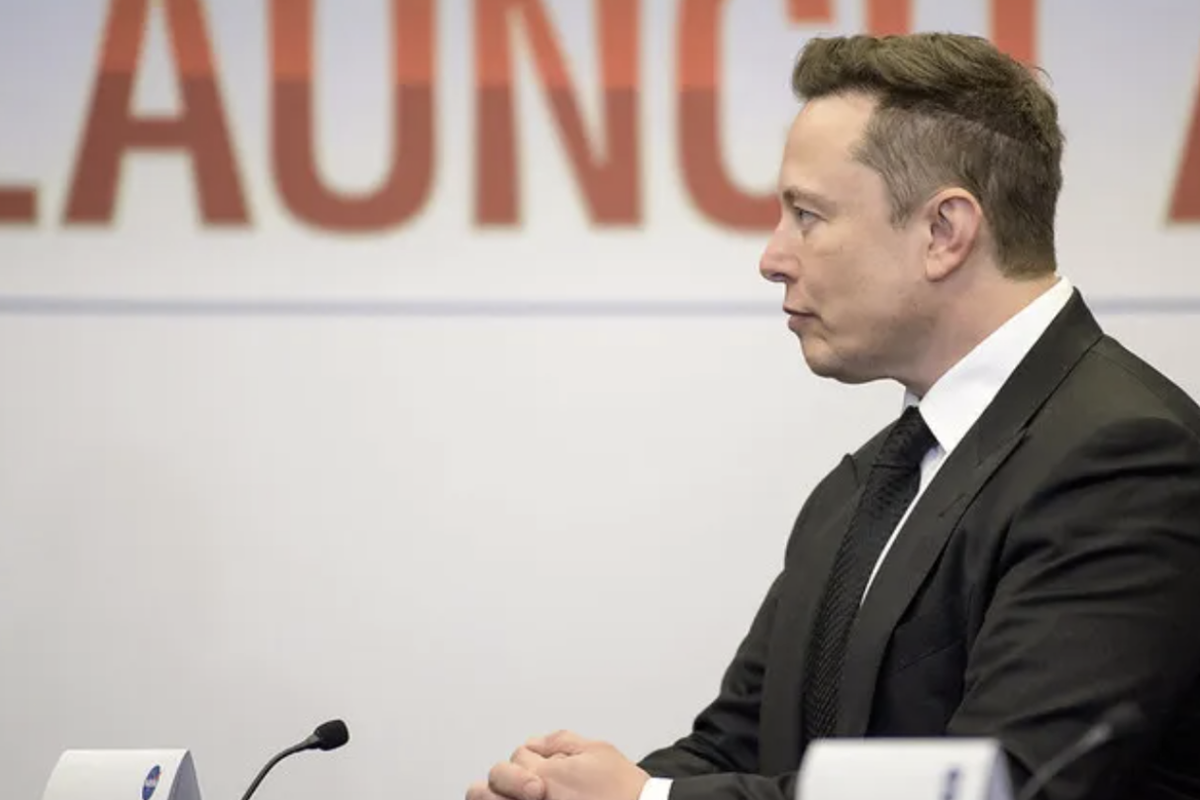 After a delay of a month, Elon Musk-led Neuralink’s “Show & Tell” event took place last week. During the event, Musk said the company’s goal was to create a “whole brain interface,” and in less than six months, Neuralink will have its first device in a human.

Speaking at the event, Musk said that he would be comfortable implanting a chip developed by Neuralink into one of his children’s brains if the need arose.

He answered a question about safety issues with Neuralink devices when actively implanted in a brain.

“I would say we’re at the point where at least, in my opinion, it would not be dangerous,” he added.

Musk said the company was not “cavalier” in putting devices into animals, and testing is done beforehand. However, he noted, Neuralink’s testing is “confirmatory and not exploratory.”

Musk joked that he could have a device implanted without anyone knowing about it.

At the event, Musk demonstrated the brain-computer interface technology by showing a video of a monkey fitted with a Neuralink brain chip.

The startup has faced allegations of animal cruelty, to which it has responded that Neuralink is not “unique in this regard.”

Peterson tweeted on Thursday, “Jesus, Elon, I hope you know what you’re doing.”

Musk replied to him and said that compared to artificial intelligence, Neuralink will be “slow and easy to assess, as there is large regulatory apparatus approving medical devices.”