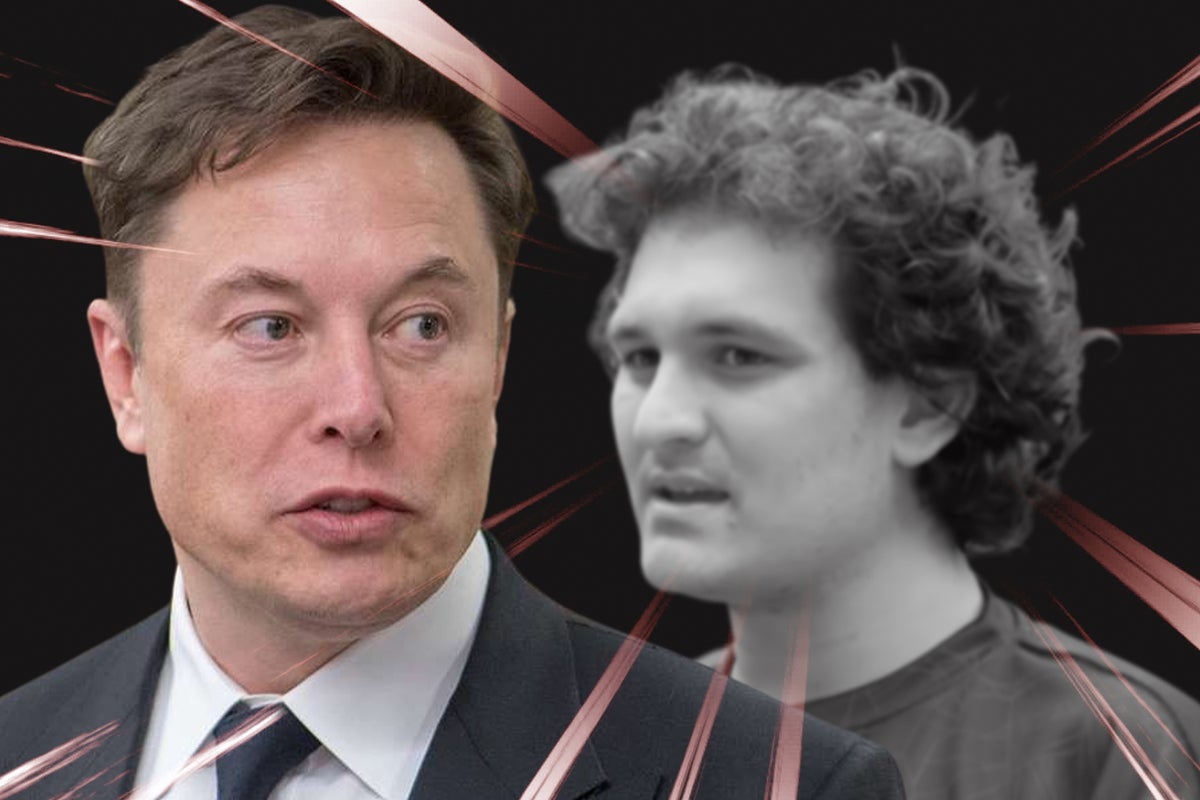 Calls for the arrest of Sam Bankman-Fried, founder of tainted cryptocurrency exchange FTX, have been growing louder and on Saturday, Elon Musk joined the chorus.

What Happened: When Devin Simonson, an entrepreneur, tweeted that “SBF doesn’t need anymore mentioning except for his court date,” Musk chimed in and said he concurs with him.

“Agreed. Let’s just give him an adult timeout in the big house & move on,” the billionaire said.

Why It’s Important: For the unversed, Bankman-Fried’s FTX collapsed after reports of leverage and solvency issues led to a liquidity crisis, causing a meltdown of the FTX Token FTT/USD, the exchange’s own centralized cryptocurrency. As a fallout, FTX filed for bankruptcy protection and Bankman-Fried was eased out of the role of CEO.

The crypto entrepreneur is now being probed by federal agencies as to whether his role in the FTX collapse constituted a crime.

Galaxy Digital CEO and billionaire Mike Novogratz recently said in an interview with CNBC Squawk Box that Bankman-Fried needs to be prosecuted. He perpetuated a large fraud and he will spend time in jail, Novogratz added.

Read Next: Kevin O’Leary On Why Blockchain Will Reveal Truth Behind FTX Collapse: ‘It’s Going To Come Clean’

Photo: Courtesy of commons.wikimedia.org and dvidshub.net