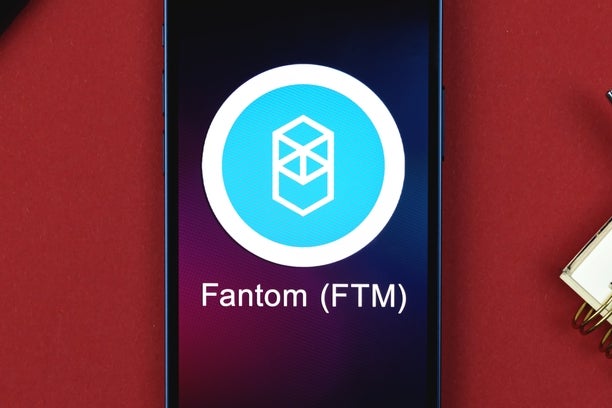 After the Fantom Foundation revealed its financial records, its native token Fantom FTM/USD rebounded over 50% in the last two days.

What Happened: According to the records, Fantom Foundation generated consistent profits and has 30 years of cash runway without having to sell any FTM tokens.

Fantom Foundation “Architect” Andre Cronje released the firm’s financial records on Nov.28, revealing that the firm had $340 million in digital assets and had earned over $10 million in annual revenue.

Alameda purchased $35 million worth of FTM tokens in Feb 2021 to become a validator on the Fantom blockchain. However, Cronje dismissed any connection between Alameda or FTX FTT/USD becoming a part of the foundation.

According to Cronje, most of the company’s competitors own a relatively small amount of FTM.

He explained: “At launch, Fantom owned less than three percent of its tokens, and today we own more than fourteen percent. We prefer buying our tokens; we do not ‘sell’ our tokens for ‘partnerships’.”

Price Action: At the time of writing, Ethereum ETH/USD was trading at $1,289, up 1.39% in the last 24 hours, according to Benzinga Pro.
Read Next: Ethereum Gains Eclipse Bitcoin, Dogecoin In Broader Risk Rally: Analyst Says Charts Signal Powell’s Speech Is ‘So Far’ Bullish