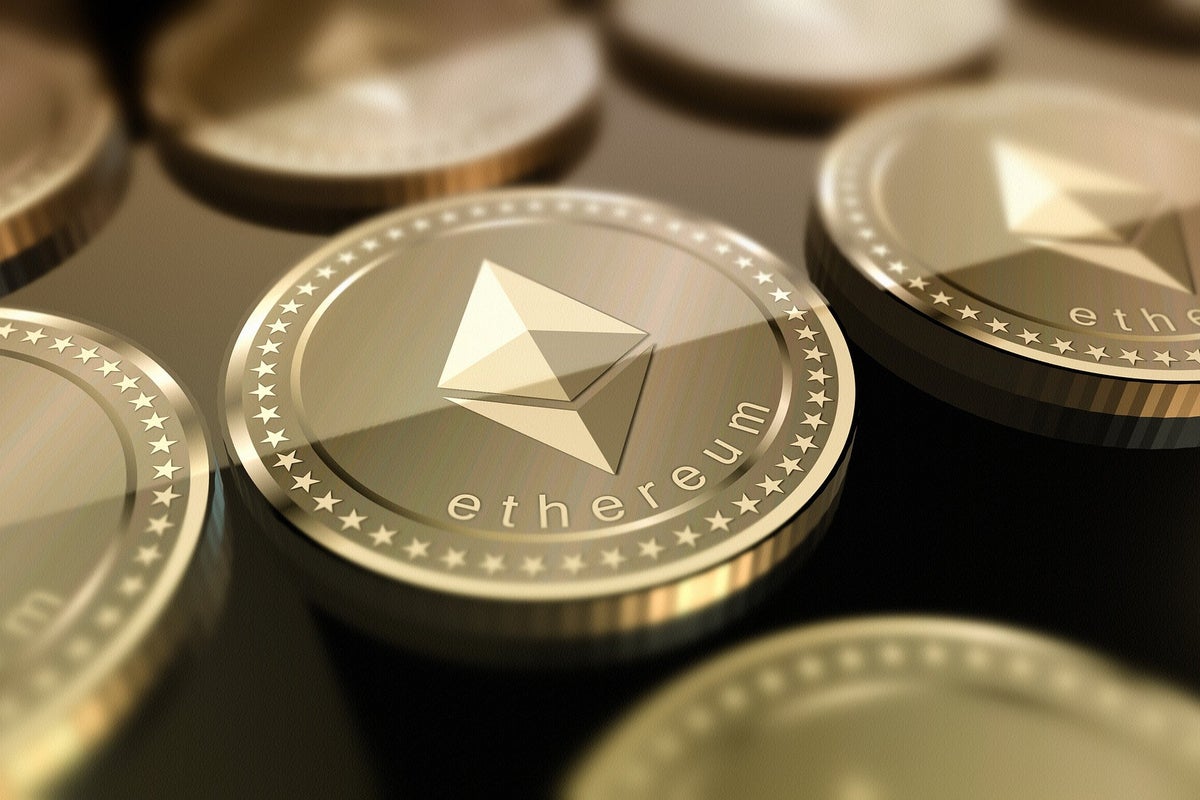 Ethereum ETH/USD — the cryptocurrency that spawned the Web 3.0 industry — is seeing less activity and trading interest, but big holders apparently still believe in the protocol’s future.

What Happened: Open interest in Ethereum futures open interest has taken a sharp hit at the beginning of the month when it dropped from October’s average of about $7 billion down to a low of $4 billion in mid-November before more recently settling at just under $4.5 billion, according to data gathered from Glassnode’s crypto analytics tool suite.

Concurrently, the seven-day average of the number of transactions processed by Ethereum’s blockchain reached a four-month low of 39,580 earlier Thursday, according to another Glassnode chart.

Despite those rather bearish signs, the biggest of Ethereum holders continue accumulating and growing their ranks. Glassnode data revealsthe number of Ethereum addresses holding at least 10,000 ETH — worth nearly $1.2 million as of press time — is at its one-month high of 1,193.