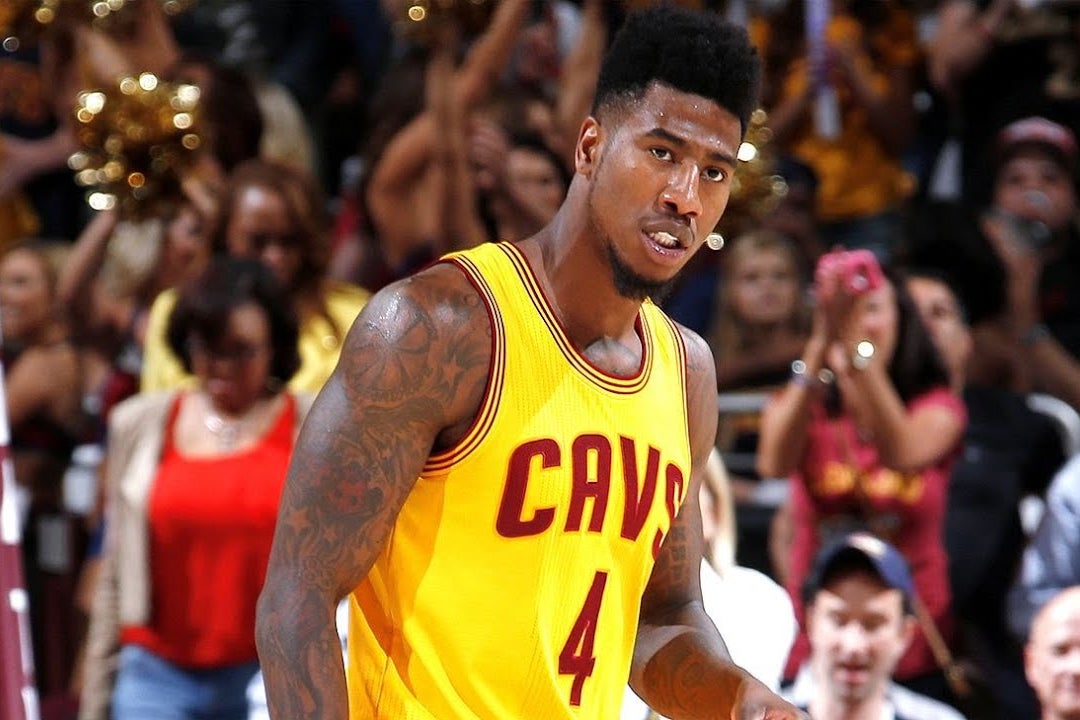 Former NBA guard Iman Shumpert was arrested on felony drug charges after authorities allegedly found cannabis in his bag at the Dallas/Fort Worth Airport over the weekend.

According to the police report, officers responded to a potential drug violation call after TSA screeners found a plastic bag filled with a “green leafy substance” in Shumpert’s bag, which he admitted was weed.

Though medical marijuana is legal in Texas, the TSA has jurisdiction over airports and air travel and is required to report all illicit drug findings to authorities.

The charge is classified as a “State Jail Felony,” meaning Shumpert could face up to two years in jail and a $10K fine, if convicted.

Authorities also claim that Shumpert had a Glock magazine and 14 9mm rounds in his bag although he did not have the gun in his possession.

The 2016 NBA Champion, who last played for the Brooklyn Nets in 2020-21, has also played for the New York Knicks, Cleveland Cavaliers, Sacramento Kings and Houston Rockets over his decade-long career during. While with the Knicks, who he played with from 2011-2015, Shumpert averaged 7.9 points, 3.5 rebounds and 2.2 assists.

Since then, Shumpert went on to win Season 30 of “Dancing With The Stars.”