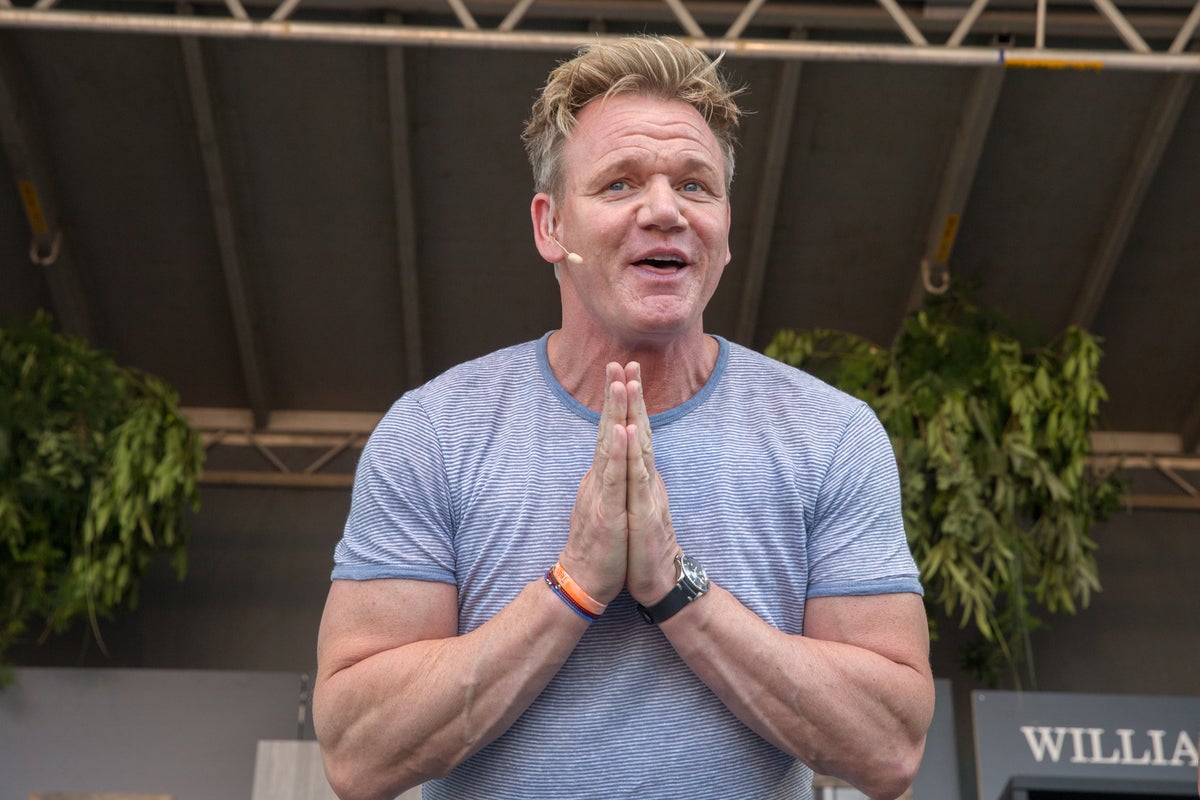 What Happened: Gordon can be seen creeping up on some lambs in a pen in the video saying “I’m going to eat you” to the lambs while crossing into the enclosure.

The Lamb sauce was still not found in the making of this video…..

As he rubs his hands with glee, Gordon makes, “Yummy Yum!” noises and says, “Which one’s going into the oven first.”

In the description for the video, it says, “The Lamb sauce was still not found in the making of this video.” — a reference to the British chef’s “Hell’s Kitchen” television show where he was seen angrily demanding the lamb sauce in a 2006 episode.

Why It Matters: The video has garnered more than one million likes at press time. However, there was a lot of backlash against the celebrity chef.

Gordon, known for his roasts of home cooks and meaty meals such as Beef Wellington, took a potshot at vegan TikToker “That Vegan Teacher” by eating a burger last year and calling her a “vegan donut.”

One of the commentators on Gordon’s recent lamb video said, “Wait until the vegan teacher sees this.”

China’s ByteDance owns TikTok, a short-form video platform whose brand value is estimated to be $43.52 billion by Statista. It competes with Meta Platforms Inc’s META Instagram and Facebook platforms.