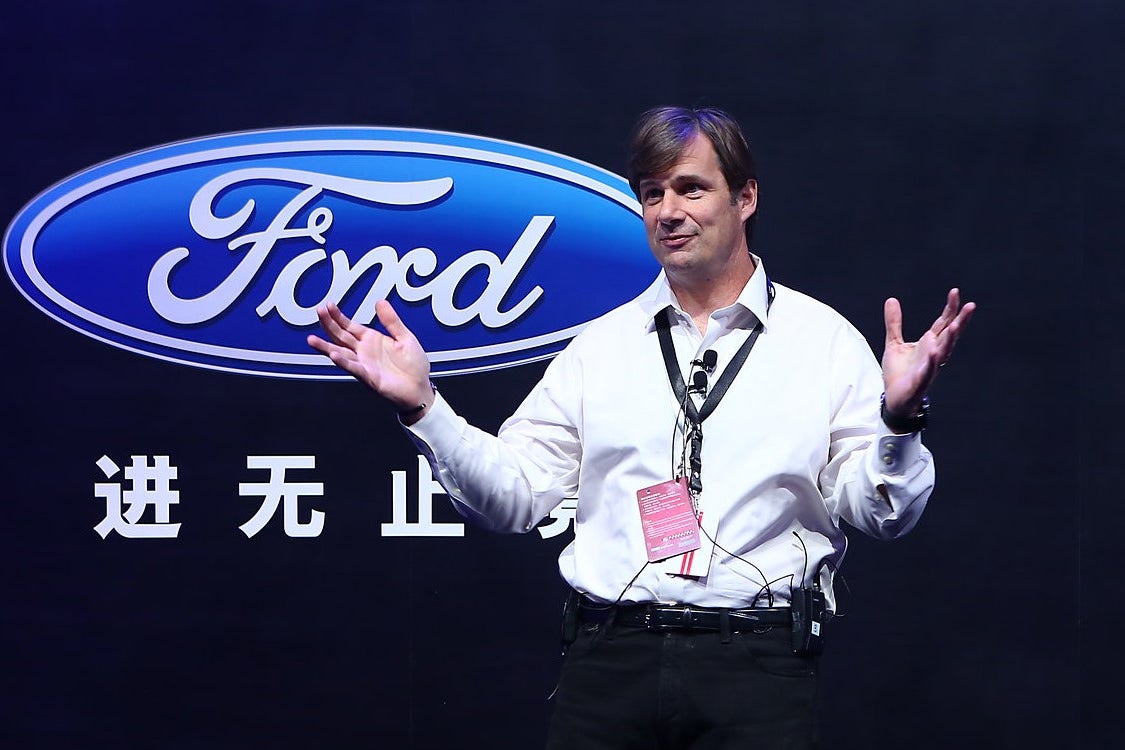 Iconic automotive brand Ford Motor Company F has had 11 CEOs in its history, including Henry Ford previously led the company in the early days. Here’s a look at the stock performance since the 11th CEO, Jim Farley, took over.

What Happened: In August 2020, Ford announced that Jim Hackett was retiring and Farley would take over as the new CEO. In October 2020, Farley officially became the head of the 100+-year-old automotive brand and has led the company since.

On his first day with Ford, Farley outlined a plan to turn around the company, with a focus on high-growth initiatives and the company’s strongest franchises. Farley also outlined plans to invest over $11 billion into efforts for electric vehicle growth.

Related Link: 5 Things You Might Not Know About Ford CEO Jim Farley

This represents a return of 105.5% since Farley took over as the CEO of Ford. Investors would have had an average return of around 52.8% since that time.