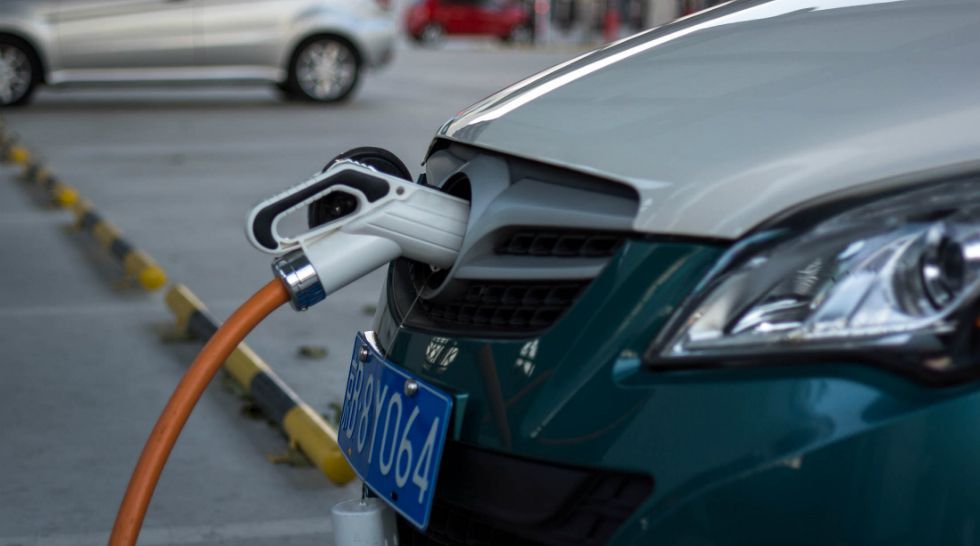 Indika like many energy companies has been diversifying its businesses beyond coal amid a global push to end use of fossil fuels. A partnership was established between Foxconn, Indika and three other entities earlier this year in a memorandum of understanding to collectively invest $8 billion in EV and battery manufacturing in Indonesia.

A feasibility study for the Foxconn-Indika venture should conclude by the fourth quarter this year, at the latest, Indika‘s group CEO Azis Armand said in an interview.

“The main interest is Indonesia’s large domestic market, which relatively has a low adoption rate … though we’re not ruling out export markets like Vietnam and China,” Azis said.

Indonesia, which has a population of 270 million, has set a target of having 13 million electric motorcycles – including converted ones – and 2.2 million electric cars on its roads by 2030.

Foxconn did not immediately respond to request for comment on the Indika partnership.

Indika, Indonesia’s third biggest coal producer through its unit PT Kideco Jaya Agung, has been focusing on boosting revenue from its non-coal businesses, such as gold mines and also EVs.

It aims for 50% of its revenue to come from non-coal interests by 2025, from 12% recently, which Aziz said was key to remaining relevant.

“If we look only at the coal sector, our participation won’t be sustainable in energising Indonesia,” Azis said.

It hopes to reach the 50% target with about $500 million of investment in the next three years, most going into its existing projects, such as electric bike brand, Alva, which will be launched commercially in August.

Indonesia has been trying to court Foxconn for years but a previous deal agreed in 2015 collapsed.