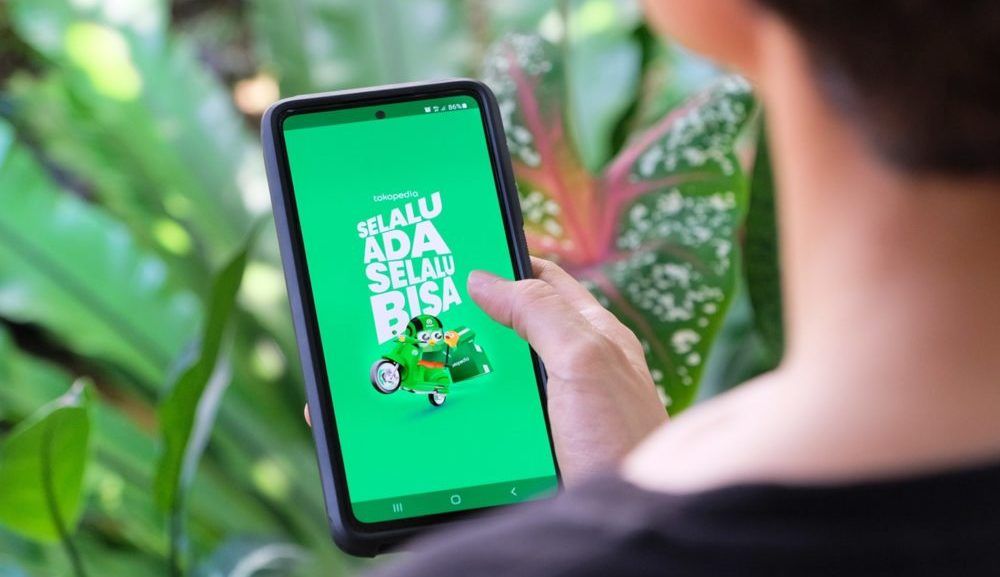 GoTo has integrated its GoFood delivery service into the Tokopedia e-commerce platform, the company said in a statement on Thursday.

With the integration of GoFood, Tokopedia customers will be able to order food without having to leave the app. They can also pay for GoFood transactions with GoPay, which is also linked to the marketplace platform.

Meanwhile, GoFood merchants will be able to tap Tokopedia’s customers. This is expected to open up new income channels and additional advertising opportunities for them.

GoFood on Tokopedia is available in the Greater Jakarta area for now but will be subsequently rolled out in more cities in the near future, the company said.

“The launch of GoFood on Tokopedia supports our strategy to realise synergies across GoTo’s ecosystem, expanding access to goods and services for the benefit of consumers, driver partners and merchants across our platforms,” said Catherine Hindra Sutjahyo, GoTo group director and head of food and Indonesia Sales & Ops.

The integration is prompted by an increasing number of users making transactions on both Tokopedia and Gojek, which rose 37% year-on-year in 2021, said Patrick Cao, GoTo group president. “E-commerce and food are complementary categories, evidenced by the popularity of grocery on Tokopedia,” said Cao.

Demand for online food delivery continues to rise in Indonesia. In fact, it is estimated to contribute around 78.4 trillion rupiah ($5.2 billion) to Indonesia’s digital economy by 2021. Gojek’s GoFood and Grab’s GrabFood are pioneers in this segment, but now more mass adoption platforms expanded into this area as well.

About 72% of consumers have more than one food delivery application on their smartphones, according to a survey conducted by Tenggara Strategics in January 2022 based on 1,200 consumers in six cities. GoFood is a “top of mind” platform followed by ShopeeFood and GrabFood, the survey says.

However, in another report by Momentum Works, GrabFood is said to be the market leader in 2021 with 49% of the market share, followed by GoFood (43%), and ShopeeFood (8%).