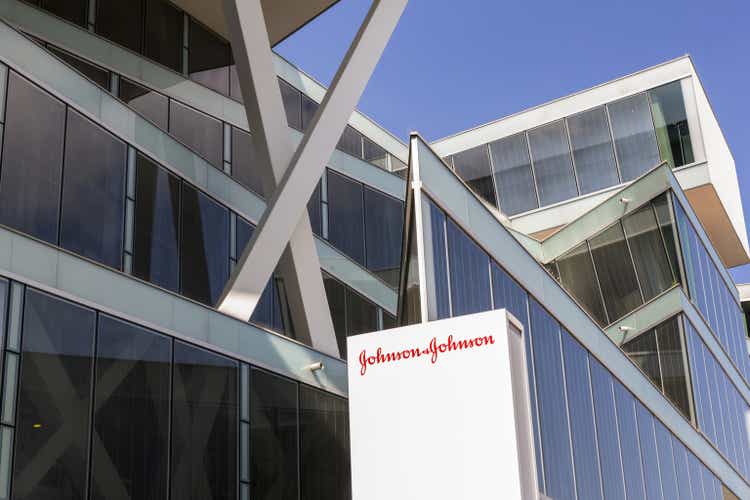 Quetiapine, among others, is sold as Seroquel and was earlier marketed by AstraZeneca (NASDAQ:AZN) until the British pharma giant sold the rights to the drug to Luye Pharma for certain international markets, and to Cheplapharm for the U.S. and Canadian market.

The study also met its key secondary goal, showing that significantly more participants on Spravato (21.7%), compared to quetiapine XR (14.1%) achieved remission at week 8, with no relapse up to week 32, the company added.

Janssen noted that remission rates continued to increase in both groups after the primary goal at week 8 with a significantly greater proportion of patients in remission at week 32 in the Spravato group (55%), versus quetiapine XR arm (37%).

“We are pleased to see that esketamine nasal spray has been demonstrated to be effective and well-tolerated versus a strong augmentation comparator treatment in enabling people to achieve the goals of achieving remission and remaining relapse free up to 32 weeks – important and meaningful milestones in treating TRD,” said Tamara Werner-Kiechle, EMEA Therapeutic Area lead, Neuroscience and Pulmonary Hypertension, Janssen-Cilag, part of Janssen.

The company added that the most common (≥10%) treatment-emergent adverse events (TEAEs) seen in the Spravato group were dizziness (46.7%), nausea (29.3%), dissociation (28.1%), headache (24.6%) and vertigo (18.9%), among others. These results were consistent with safety data collected in previous studies, according to the company.

Janssen said serious TEAEs were seen in 5.1% of participants in the quetiapine XR arm and 5.7% in the Spravato group.

Meanwhile, 23.2% of the people in the Spravato group discontinued therapy, compared to 40.3% in the quetiapine XR arm, Janssen addded.

Spravato, for use in combination with an oral antidepressant, was approved in the U.S. in March 2019 to treat adults with treatment-resistant depression.