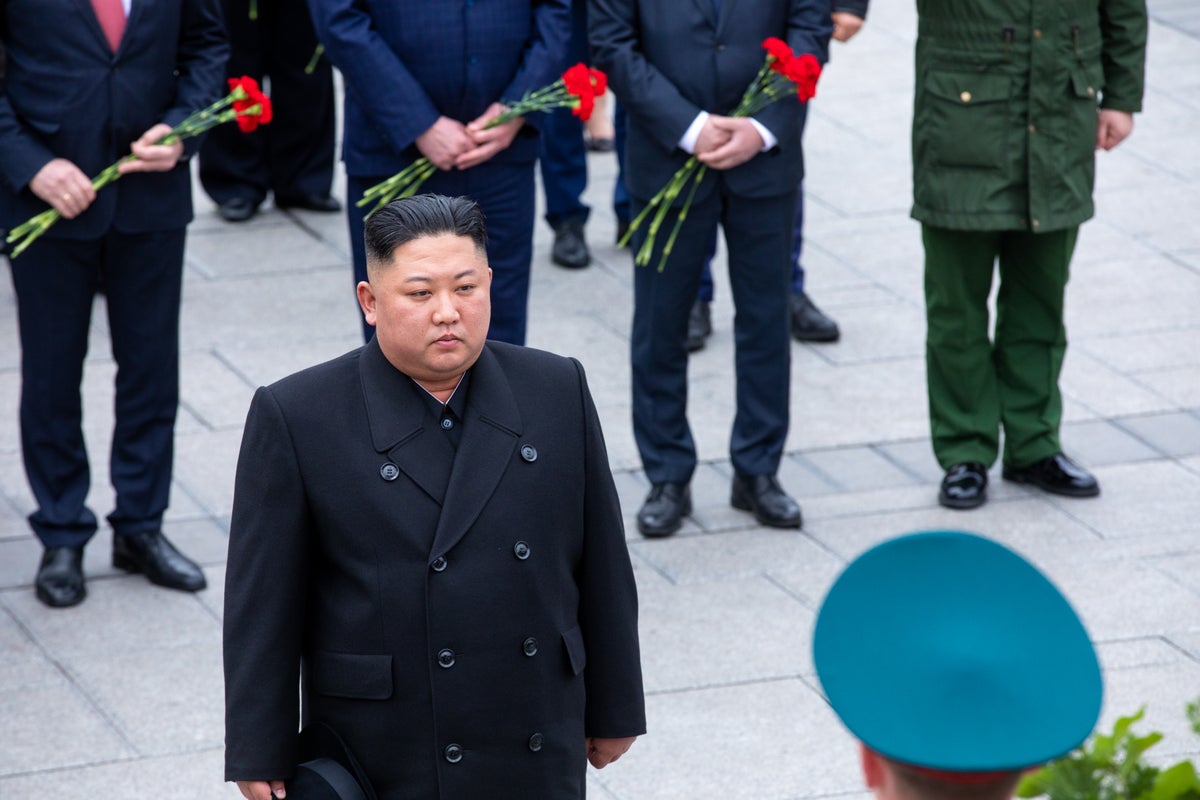 What Happened: Harris called out Pyongyang for its illegal arms program and rampant human rights violations during her visit to the inter-Korean border on Thursday.

Soon after the vice president departed from Seoul late Thursday, Kim’s isolated nation fired two ballistic missiles from north of its capital in the direction of her flight, according to Reuters. This came as the third such launch in five days.

“In the North, we see a brutal dictatorship, rampant human rights violations, and an unlawful weapons program that threatens peace and stability,” Harris said.

Meanwhile, the White House said that Harris and South Korean President Yoon Suk-yeol reaffirmed the goal of completely denuclearizing the Korean peninsula. “The United States and the world seek a stable and peaceful Korean peninsula where the DPRK is no longer a threat,” Harris added.

The U.S. vice president was in the de-militarised zone (DMZ), separating the two Koreas, after arriving in Seoul early on Thursday. Her trip to the Korean DMZ was to show solidarity with Seoul after North Korea’s recent ballistic missile tests.