KKR-backed Frontier Towers to buy 3,529 telco towers in Philippines from Globe for $810m 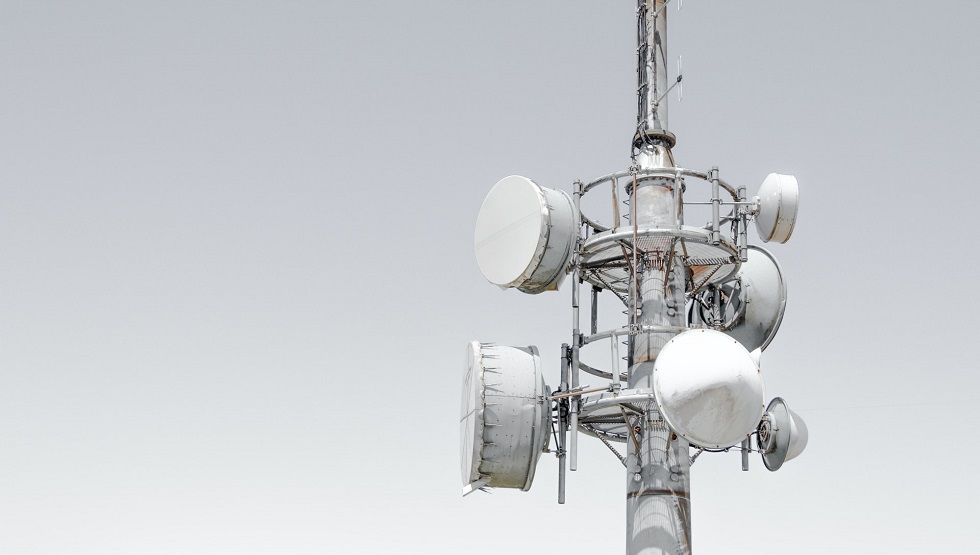 Frontier Towers, the KKR-backed subsidiary of the telecom operator Pinnacle Tower, has agreed to pay 45 billion pesos ($810 million) to acquire 3,539 telcom towers from the Philippine-based telecom giant Globe, according to an announcement.

Globe said the deal with Frontier involves a sale-and-leaseback agreement, where it agreed to lease back the towers over an initial period of 15 years. The tower portfolio being acquired by Frontier Towers is part of the over 7,000 towers that Globe intends to sell.

About 2,180 telecom towers will also be acquired by MIESCOR Infrastructure Development Corporation and leased back to Globe for an initial period of 15 years. Globe is also in advanced discussion with another company for the potential sale and leaseback of an additional 1,350 telecom towers.

Globe has been looking into monetising its tower assets since 2018. The deal comes less than four months after Globe’s rival, PLDT, signed a deal to sell thousands of its telecom towers for about $1.47 billion.

Per the announcement, Globe expects the first close of the deal to take place in the third quarter, with subsequent closings happening as and when closing conditions are met.

“We have always been looking for ways to monetise our tower assets and this record-breaking initiative marks our continued commitment to optimize our capital raising efforts and further strengthen the balance sheet as we seek to capitalize on opportunities in the telecommunications sector and complementary services,” said Globe’s chief finance officer.

Discussions on the sale and leaseback opportunities with the other tower company, however, are still ongoing and Globe said there is no certainty that such discussions will lead to a definitive transaction.

Frontier Towers announced in July that it successfully erected its 550th common telecom tower, marking the most of any tower company in the Philippines.

Pinnacle is backed by global investment firm KKR, which has also provided capital for Metro Pacific Hospitals, the hospital arm of Metro Pacific Investment Corp, as well as Voyager Innovations Inc., a unit of PLDT Inc.