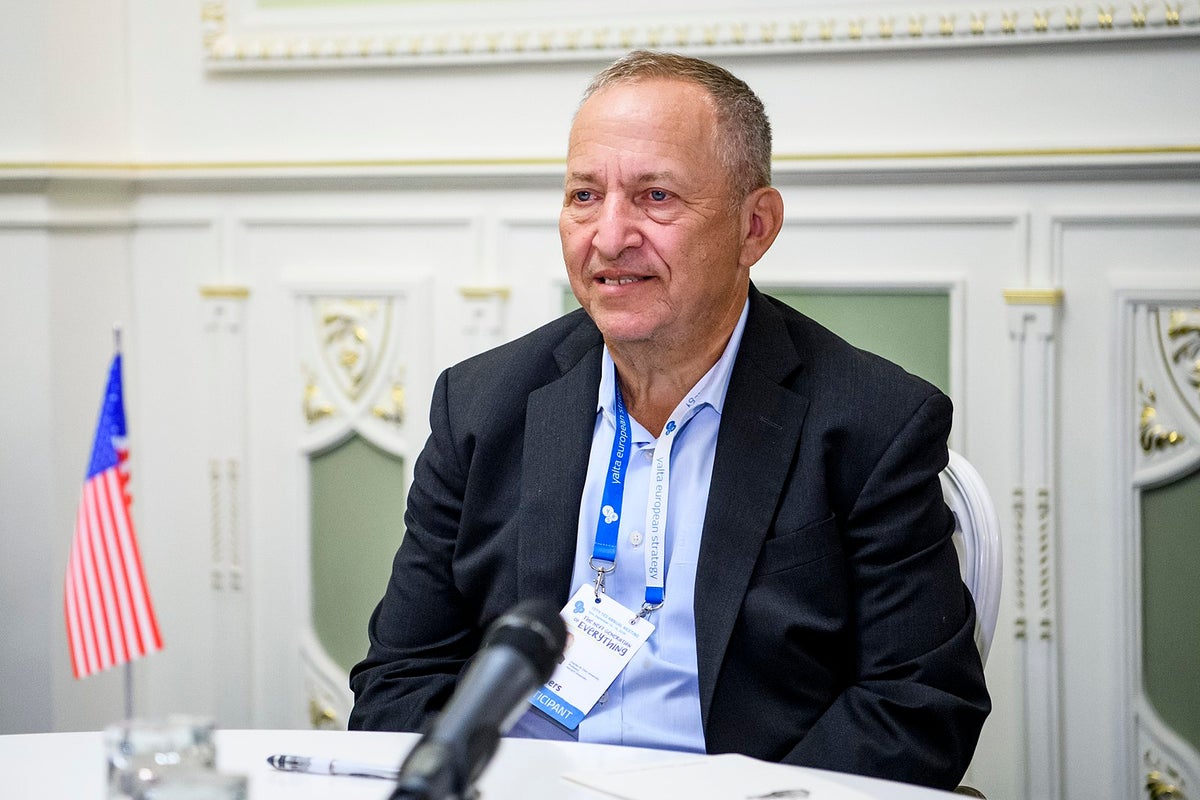 “Job openings declined by only 350K last month, meaning we would need 9 more months at this rate just to get back to 2019 levels,” he said.

The data showed that U.S. job openings fell to 10.334 million in October, below average economist estimates of 10.5 million. “Overall there are still 1.7 job openings per unemployed today compared to 1.2 in 2019 and a historical average of 0.7. It is hard to see how wage inflation can substantially subside with such an imbalance between labor supply and demand,” Summers tweeted.

Summers’ argument highlights the persisting gap between labor supply and demand – something that will keep wages higher for some time to come and may prevent wage inflation from subsiding. A Twitter user cited an excellent example of the supply-demand dynamics.

Replying to the former Treasury Secretary on Twitter, a user named David Dreibelbis commented that his friend ordered 50 cases of pizza for food service but received only seven.

“His regular supplier said, ‘I can’t get the ingredients and if I could, I can’t get enough help to put them together.’ You have been right and continue to be. Thanks,” the Twitter user said.

Job Openings: Summers also pointed out that although job openings can fall without increases in unemployment, the evidence so far suggested the opposite. “To the extent that job openings have started to fall, unemployment has ticked up. Based on the historical data, this pattern should continue,” he said.

The unemployment rate that is consistent with today’s vacancies and quits rate is probably in the 2% range, he noted. “I don’t think there is any Phillips curve specification that would suggest that inflation can fall substantially with a labor market as tight as the one we currently have,” he said.

Photo by Ukrainian Government on Wikimedia