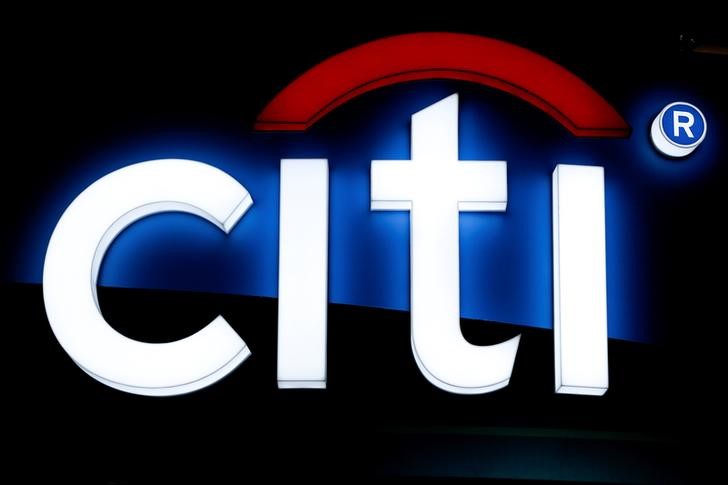 “Inbursa confirms that, following submission of a non-binding proposal for the businesses in question, the parties mutually agreed that Inbursa will not be continuing to the next stages of the process,” it said in a filing.

Carlos Slim’s Inbursa and German Larrea’s Grupo Mexico were seen as the frontrunners in bidding for Citibanamex, known also as Banamex.

“We considered from the beginning (of the bid) that it was going to be difficult for a player in the sector to make such an acquisition. There are many duplications such as job posts and branches that do not make much sense and the price is very high,” said Carlos Gonzalez, director of analysis at Monex.

Larrea has the necessary resources to acquire the bank and may be willing to pay a little more for a brand in a sector where he has no presence and would not have to face these complexities and could avoid a major restructuring, he added.

Another player cited by sources consulted by Reuters is Banca Mifel, run by Daniel Becker, but it might not have the resources to win the bid, according to Gonzalez.

“We are in active dialogue with potential buyers and we remain committed to pursuing a path that maximizes value for our stakeholders,” a Citigroup spokesperson told Reuters.

Proposals were submitted last month for Banamex, which is being offloaded by Citigroup as part of Chief Executive Officer Jane Fraser’s efforts to sell some international operations and simplify the firm.

Other heavyweight names such as Grupo Financiero Banorte, Spanish bank Santander (BME:) and media tycoon Ricardo Salinas have previously also pulled out of the process.