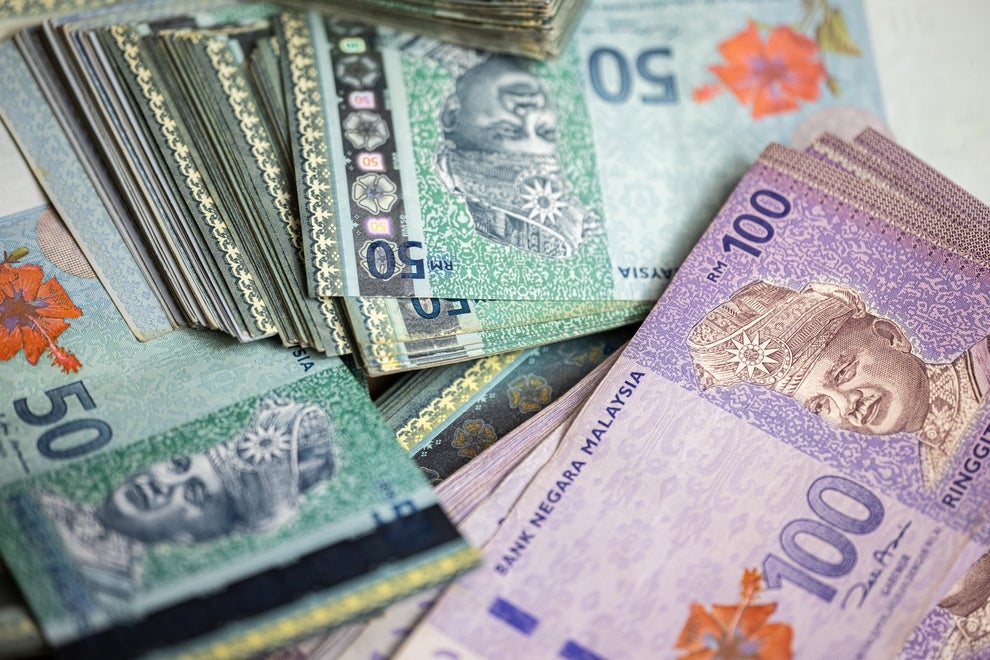 Following the appointment of Anwar Ibrahim as Malaysia’s new prime minister, the Ringgit jumped for the second day in a row by as much as 0.9% against the dollar, making it the best-performing currency in Asia, according to a Bloomberg report. On Thursday, the Malaysian currency appreciated 1.8%, the report said.

However, the stock benchmark index fell much as 1.3% on profit-taking after the market added about $19 billion in value on Thursday, the report said.

What Happened: Anwar’s appointment removed a major uncertainty in the market and removed concerns of potentially strong influence by the conservative Parti Islam Se-Malaysia, known as PAS, the biggest party in the rival Perikatan Nasional bloc, according to the report.

Expert Take: The report stated that analysts believe the political risk premium on Malaysian equities remains given that the “unity government” model is untested territory and Anwar still has to test lawmakers’ support for his leadership with a confidence vote on Dec. 19.

Vincent Khoo, head of research at UOB Kay Hian, wrote in a note, “Until the country attains reasonable political stability, the KLCI index would likely be commanding ‘sub-optimal’ valuation,” according to the report.