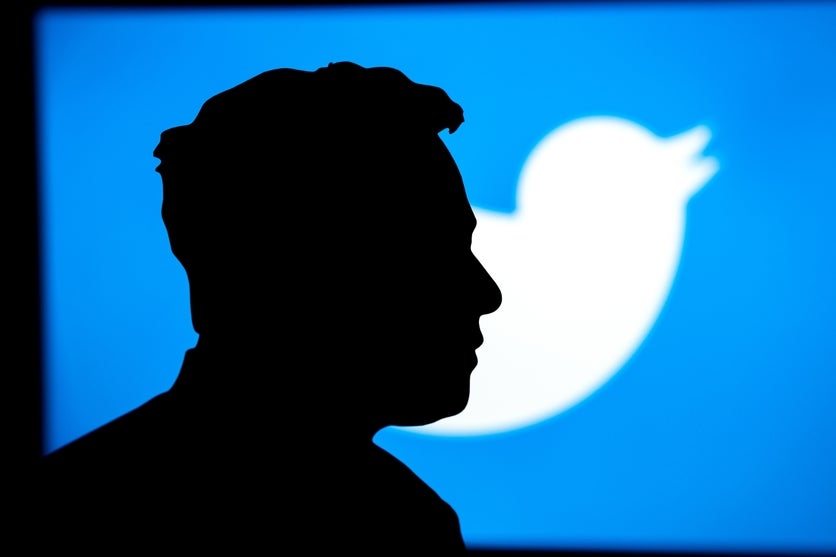 What Happened: Responding to a question from Bloomberg Surveillance at the World Economic Forum in Davos, Switzerland, Gorman said there is no scenario in which the investment bank could end up owning Twitter.

“No, we could not end up owning Twitter,” Gorman said with a touch of humor. “Twitter is a great company — let’s be fair, Elon Musk is one of the greatest entrepreneurs and business people in the last century. And that’s no exaggeration.”

Musk engaged Morgan Stanley last year to advise him through the $44-billion purchase of Twitter. Morgan Stanley assisted in raising $25.5 billion for the acquisition, including $12.5 billion in loans secured by shares of Musk’s Tesla Inc TSLA, which should provide large fees and interest income for the investment bank.

The value of a merger deal is typically divided among all the banks involved, with investment banks receiving somewhere between 1% and 3% of the total value. That amounts to a range of $440 million to $1.3 billion based on the $44-billion purchase price.

“We’re very comfortable with our position,” Gorman said to Bloomberg.

Why It Matters: Morgan Stanley’s role in the acquisition of Twitter was solely as an advisor; the bank will not be taking ownership of the platform.

The investment bank’s role was solely to assist in securing funding for the deal, and it will not be involved in the management or operations of Twitter.

This clarification from Gorman should put to rest any concerns that Morgan Stanley may be taking a controlling stake in Twitter and is instead focused on the financial aspect of the acquisition.

Gorman further added that the bank is happy with the services it provided to Musk, and that it is comfortable with its position in the deal.