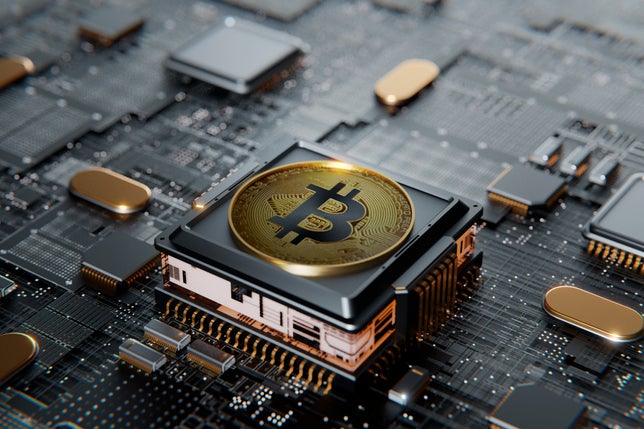 New York has passed a law that will ban new Bitcoin BTC/USD mining companies from setting up bases in the state unless they use 100% renewable energy.

After the law came into effect, for a period of the next two years unless a proof-of-work mining company uses 100% renewable energy it will not be allowed to expand or renew permits and new entrants will also be barred, according to the report.

“It is the first of its kind in the country,” said Hochul, according to CNBC.

Why It Matters: The mining ban by New York has garnered mixed reactions on social media.

Economist Nouriel Roubini, a notable critic of digital currencies, hailed the ban on Twitter on Wednesday.

Greenpeace USA, an environmental organization, called the ban “progress” in a tweet.

Washington-based Chamber of Digital Commerce founder Perianne Boring said, “To date, no other industry in NY has been sidelined for its energy usage. This is a dangerous precedent to set in determining who may or may not use power.”

The mining ban comes at a time when the cryptocurrency market and enthusiasts are grappling with the collapse of the Sam Bankman-Fried-founded companies FTX and Alameda Research.