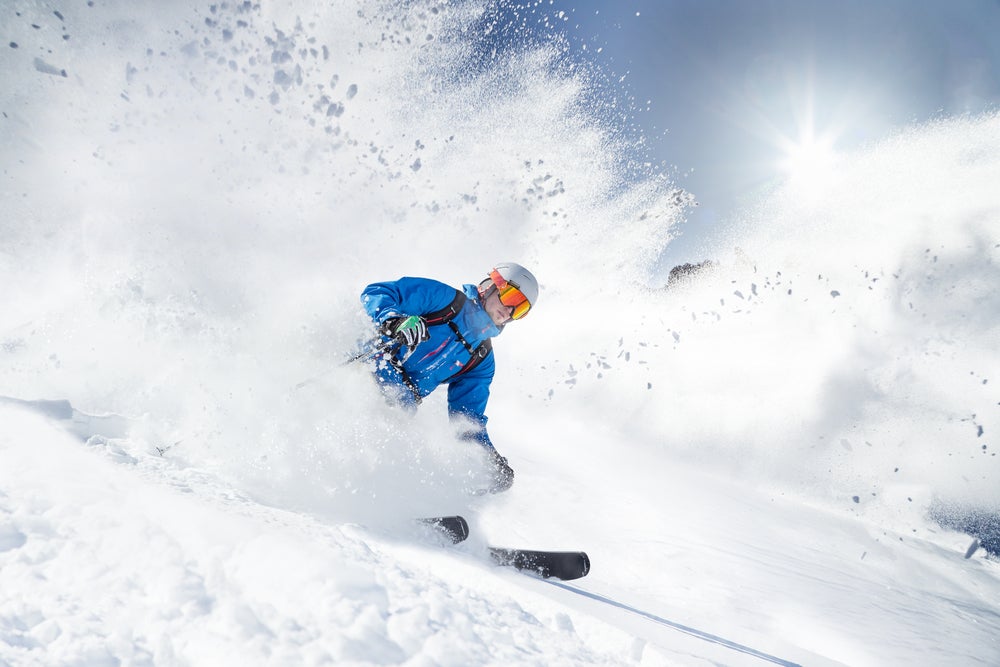 First, roller coaster rides activated Apple Inc.’s AAPL crash detection alerts, and now skiers are setting off false alarms too — but emergency dispatchers don’t want you to turn it off.

Most of the time, skiers are unaware of an alert being sent out. However, despite the influx in pocket dials, emergency dispatchers want them to leave the feature on — they consider it an emergency tool, not an annoyance.

“Somebody could ski and hit a tree and be knocked unconscious and not be visible to other skiers. We do not want you to turn the feature off. We would rather have you be safe. We don’t mind taking that call because if something really did happen, we want to be able to get to you,” Suzie Butterfield, Summit County Dispatch Center supervisor, told KSL.

Why It’s Important: Apple’s crash detection feature notifies emergency responders if the iPhone owner is involved in an automobile collision. While the feature doesn’t require setting up, it can be turned off in the Emergency SOS settings.