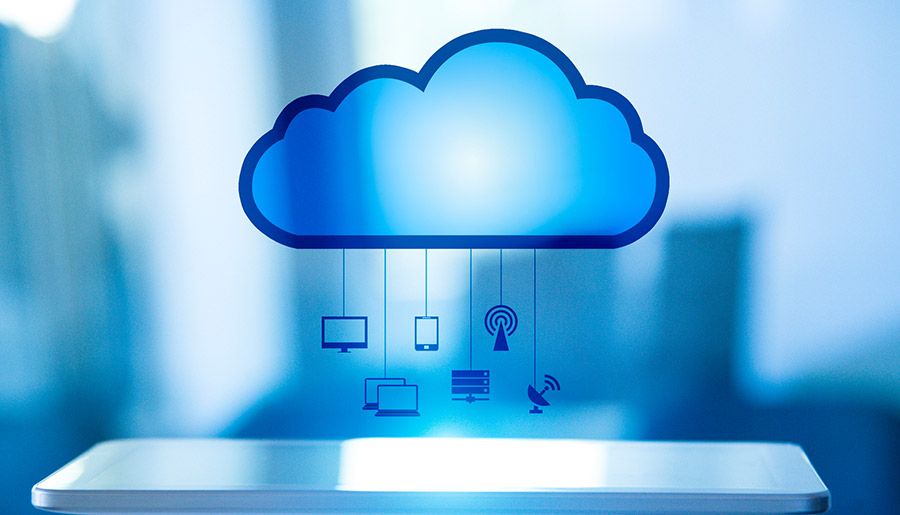 Even as macroeconomic headwinds are threatening to derail the deal-making momentum in India in the short term, startups offering software as a service (SaaS) and building global products are reaping a bounty from investors.