‘Power Of Siberia’: The Russian Natural Gas Pipeline From Siberia To Shanghai 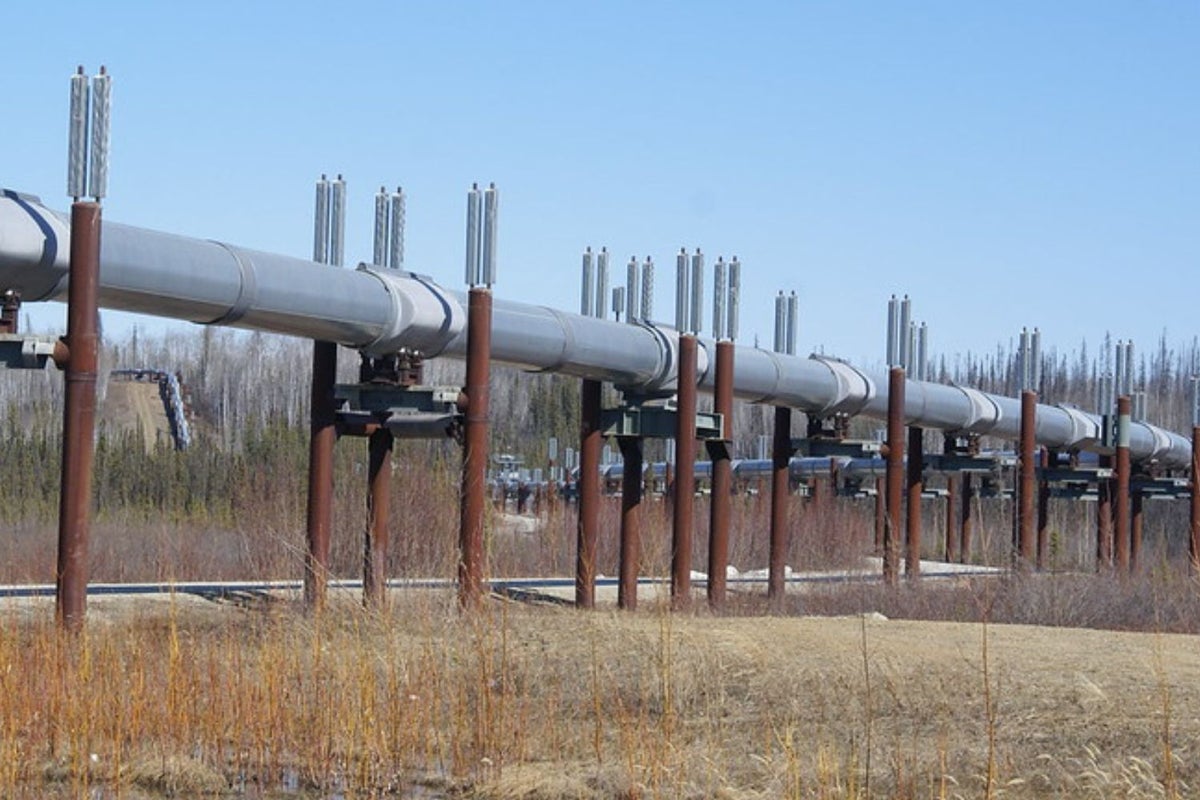 According to Armstrong Economics, in 2012 Russian President Vladimir Putin ordered Gazprom to begin construction on the natural gas pipeline dubbed, “Power of Siberia” that would connect Siberia to Shanghai, China.

The “Power of Siberia” has been in construction for eight years running along the eastern border to Shanghai costing Russia $55 billion dollars, with the final phase not expected to begin deliveries until 2025, CNBC reports.

While both Russia and China are looking to diversify their economies, due to the European Union plans to reduce Russian gas imports and Beijing’s need for more energy resources, the pipeline provides both countries with a profitable solution.

The Asia Times reported that Russia exports around 35 billion cubic meters of gas per year to Germany, not mentioning the other countries they supply.

CNBC reported that China’s purchases nearly tripled in the first half of this year, although mentioning that natural gas makes up a fraction of its energy imports.

Go To: Natural Gas Volatility Continues As Russia And EU Battle Over Energy

What Else: Since December 2019, deliveries have only reached $3.81 billion dollars, however, Russia and China made plans prior to the Ukraine war to ramp up deliveries to 10 billion cubic meters.

Furthermore, Russia and China are expecting to commence the “Power of Siberia 2” within the next two years, which will deliver Europe-bound gas from Siberia to China, expected to come online in 2030, per the Asia Times.

This will allow the transportation of 50 billion cubic meters of gas annually from Russia to China, boosting the new pipeline deliveries by 32% when compared to the original pipeline.