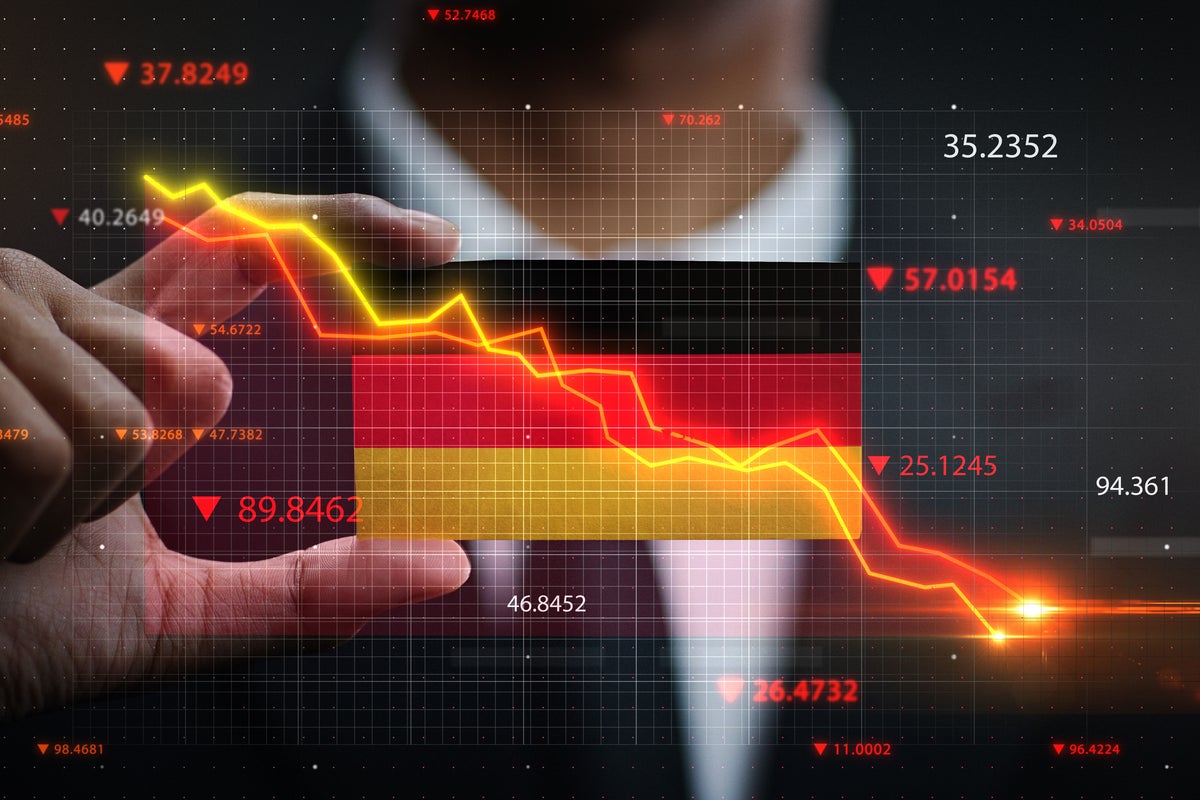 Germany has been reeling under the carpet since the beginning of the Russia-Ukraine and the cut down on the gas supplies has come as another major blow to its delicate economy.

Last week Germany’s Commerzbank said that Russian cuts in natural gas supplies could trigger “a severe recession,” confirming analysts’ worries. The bank said the downturn could possibly even turn into an economic crisis like “the one that occurred after the financial crisis in 2009.”

Gas rationing would “probably be inevitable,” it added.

See Also: Ukraine National Anthem Echoes In India As Grandmaster Anna Ushenina Bags Gold: ‘Not Very Clear If I Will Be Able To Go Back Home’

“Well . . . yes. Courtesy of Vladimir Putin, most Germans have just learnt from the evening news what a gas turbine looks like: sort of like a rocket engine, and a lot larger (and heavier) than German chancellor Olaf Scholz,” Constanze Stelzenmüller, who is a Fritz Stern Chair at the Brookings Institution wrote in an opinion piece for the Financial Times.

How The Natural-Gas Squeeze And Energy Inflation Unfolded In Germany

The woes especially started a month back when Russia’s state-owned gas supplier Gazprom (OTC: OGZPY) said it had sent its Siemens-made piece of machinery to Canada for maintenance. However, Canada refused to send it back amid the Ukraine sanctions. Following this, Vladimir Putin’s country stopped gas supplies to Berlin.

On request of Germany, when Ottawa returned the turbine, Russia started the gas supplies back up to 40% and then throttled it back down to a fifth of the pipeline’s capacity — making the gas prices jump as much as 20%.

According to Stelzenmüller, “Putin, of course, is not bluffing. His message to Berlin is simple: “turn on Nord Stream 2, or your economy gets it.”

“Putin is waging war not just against Ukraine but against the west. And Germany is the fulcrum where he must apply maximum force to break up Europe and the alliance,” she said.

“Hard times lie ahead. So be it,” she added.