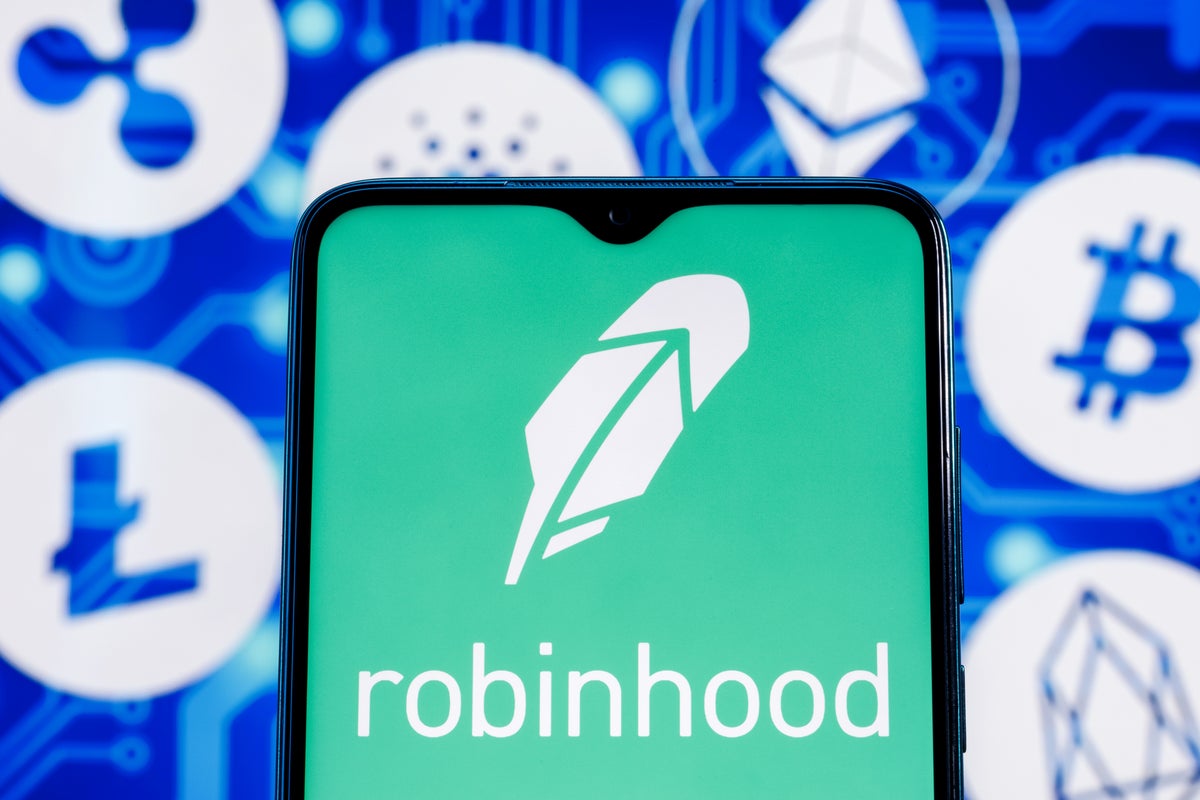 What Happened: Robinhood, a trading platform popular with retail investors, said in its Q2 earnings release that its transaction-based revenue for cryptocurrencies rose 7% sequentially to $58 million.

In the first quarter, the company had seen cryptocurrency revenue decline 39% to $54 million.

Cryptocurrencies were a bright spot for Robinhood as options transaction-based revenue fell 11% sequentially to $113 million and equities revenue dropped 19% to $29 million.

Why It Matters: Robinhood allows users to trade Bitcoin BTC/USD, Ethereum ETH/USD, Dogecoin DOGE/USD, and a number of other cryptocurrencies.

The trading platform said despite the “challenging environment” faced by the entire cryptocurrency ecosystem it has “continued to build in this space.”

The Vlad Tenev-led company touched on its plans to introduce a non-custodial wallet later in 2022.

“The standalone app will allow customers to trade and swap crypto with no network fees and maintain full custody of their crypto throughout,” said Robinhood in its earnings release.

Price Action: Robinhood shares rose 2.1% higher to $9.23 in the after-hours trading after closing 0.65% lower at $9.17 in the regular session, according to data from Benzinga Pro.

Read Next: Robinhood To Cut 23% Of Staff In Second Round Of Layoffs This Year