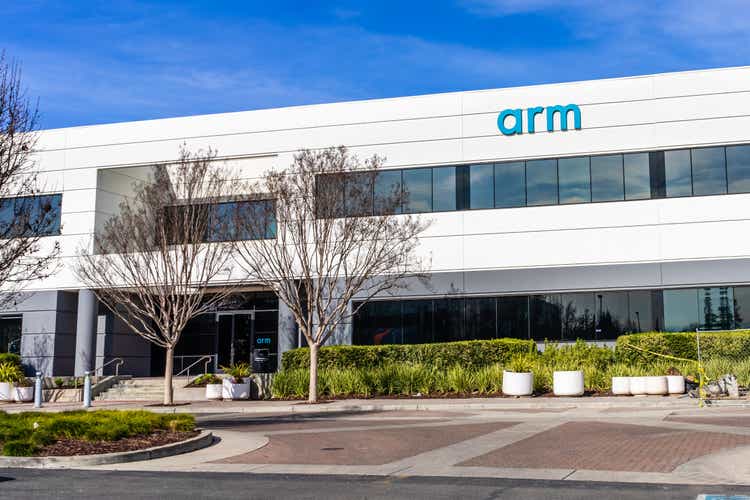 SoftBank (OTCPK:SFTBY) reportedly has suspended plans for a London initial public offer of chip design firm Arm Holdings (ARMHF) due to the political situation in the UK government.

The resignations of a UK investment minister and digital minister, who had played leading roles in talks with SoftBank (OTCPK:SFTBY), led the Japanese tech investor to halt the talks, according to an FT report.

The ministers exited as Boris Johnson’s administration collapsed as Johnson had personally lobbied SoftBank’s billionaire founder Masayoshi Son for a partial listing of the UK-based chip designer. SoftBank (OTCPK:SFTBY) may look to move forward with solely a U.S. IPO, according to the report.

SoftBank (OTCPK:SFTBY) had been discussing listing some of its stake in Arm on the London Stock Exchange as well as in New York, after previously saying it would only list in New York, Bloomberg reported last month.

In May, SoftBank’s Son confirmed that the Japanese conglomerate would keep a majority stake in Cambridge, England-based Arm following its initial public offering.

Also in late May, Qualcomm (QCOM) Chief Executive Cristiano Amon said his firm would be, along with its rivals, interested in buying a stake in British chip designer Arm, to maintain Arm’s neutrality.