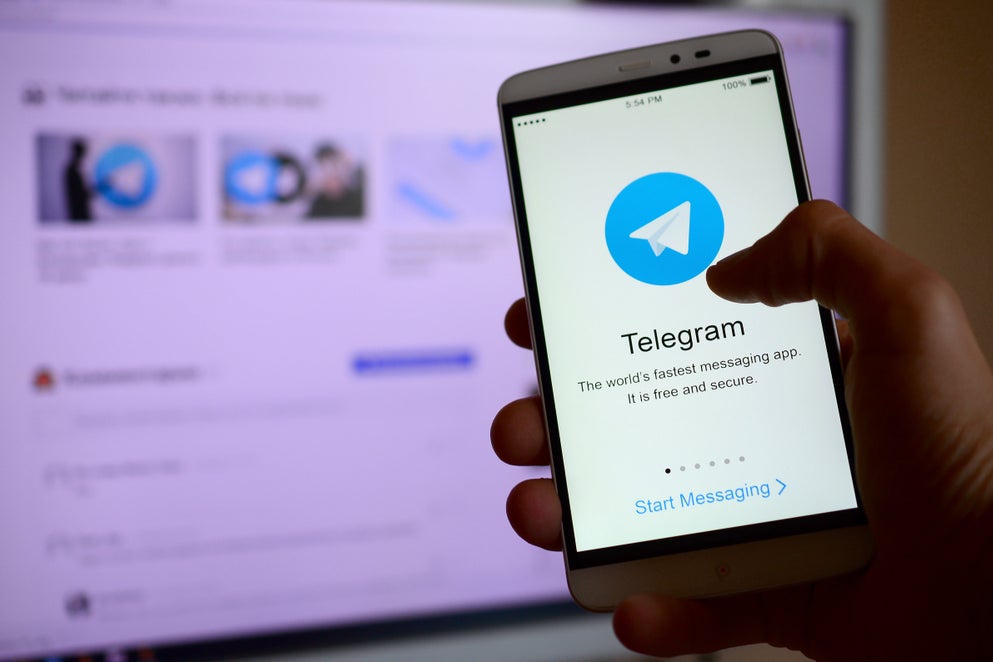 Pavel Durov, the Telegram messaging platform’s founder and CEO on Wednesday said that the platform would soon be introducing “non-custodial wallets” and “decentralized exchanges” that would allow millions of users to safely trade cryptocurrency.

What Happened: In a Telegram channel post, Durov said that by addressing the problems caused by excessive centralization, “we can serve the needs of hundreds of thousands of crypto users.”

Durov said that he, along with four others, built a decentralized auction platform called Fragment in five weeks.

“We were able to do this because Fragment is based on The Open Network, or TON – a blockchain platform that is fast and efficient enough to host popular applications (unlike Ethereum, which unfortunately remains outdated and expensive even after its recent tweaks),” he said.

Durov said many people lost their money in FTX FTT/USD because they relied on centralized entities that became corrupted by a few “who began to abuse their power.”

“We, developers, should steer the blockchain industry away from centralization by building fast and easy-to-use decentralized applications for the masses. Such projects are finally feasible today,” he said.

In addition to being a popular messaging app for crypto traders, Telegram allows users to purchase and sell cryptocurrencies via TON.

On Wednesday,  supporters of the TON announced a $126 million “rescue fund” to support crypto projects affected by FTX’s collapse

Price Action: At the time of writing, Toncoin TON/USD was trading at $1.76, up 1.81% in the last 24 hours, according to Benzinga Pro.
Read Next: Ethereum Gains Eclipse Bitcoin, Dogecoin In Broader Risk Rally: Analyst Says Charts Signal Powell’s Speech Is ‘So Far’ Bullish