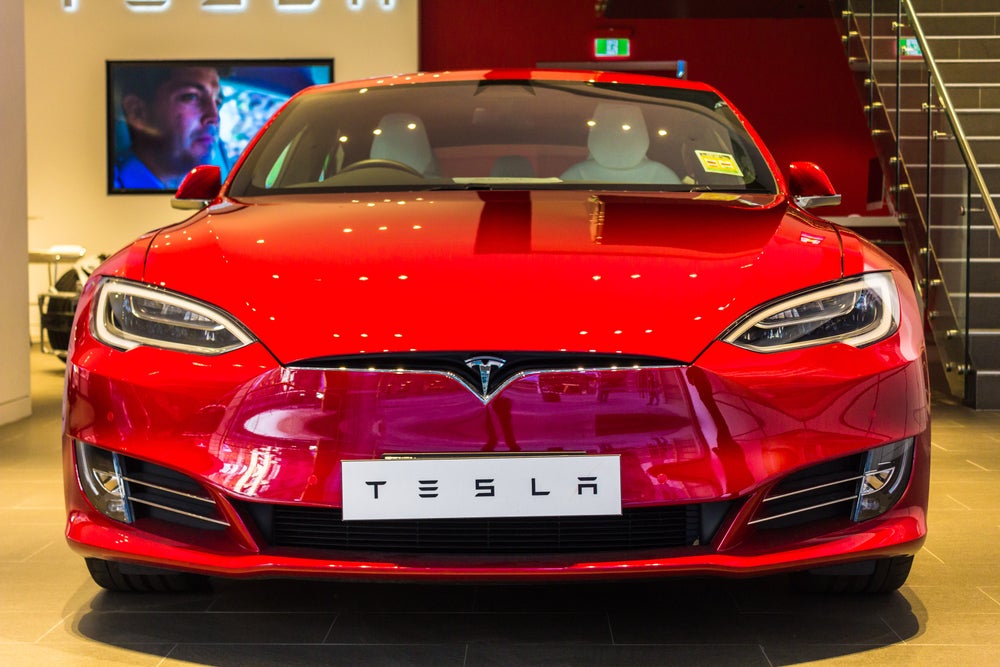 Tesla Inc. TSLA has filed for a voluntary recall of 80,561 cars in China, according to a notice filed with China State Administration for Market Regulation. This comes at a time when the company is struggling in the country amid slowing demand.

The Model X and S vehicle recall was due to malfunctioning of the battery management system. The vehicle screens will display a “requires maintenance” and “safely park the vehicle” warning, which will gradually stop power output and increase the risk of collision accidents.

Tesla said it will conduct an over-the-air software to set right the issue. For those customers, whose vehicles can’t be updated this way, the company plans to get their vehicles to its service center to upgrade it, free of charge.

The recall of the Model 3 vehicle was due to an issue related to seat belts.

Why It’s Important: The development comes close on the heels of a series of recalls in the U.S. this month. Tesla announced in a filing with the U.S. National Highway Traffic Safety Administration on Nov. 19 that it was recalling more than 321,000 vehicles due to taillights failing to illuminate intermittently. A day before, the company recalled about 30,000 Model X cars in the U.S. due to an issue that may cause the front passenger airbag to deploy incorrectly.