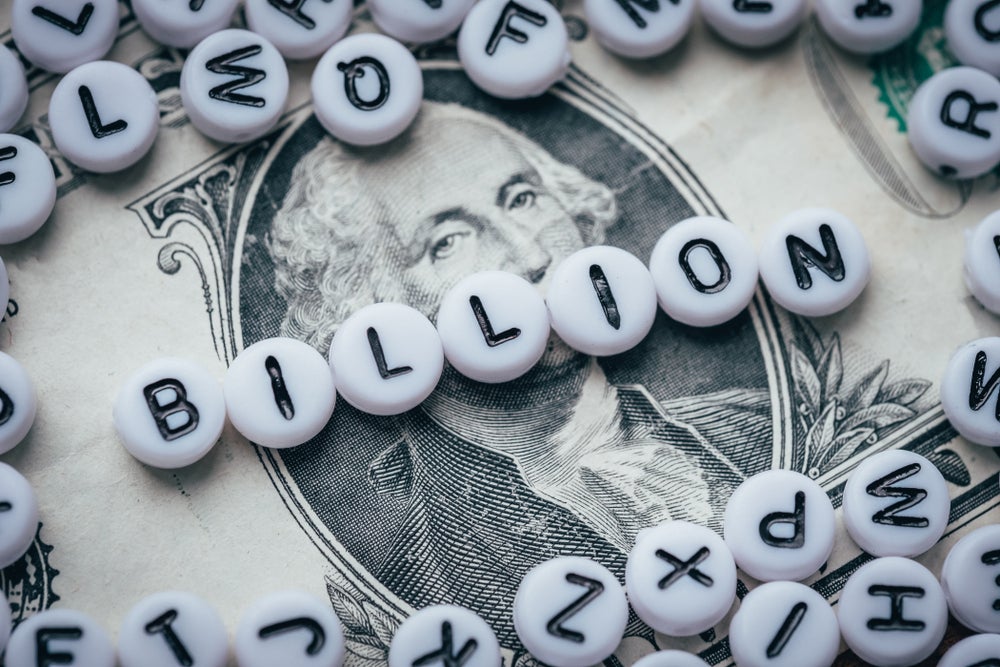 The total in July was down from $45.2 million in June, as reported by Benzinga.

Here were the top 10 traded stocks in July on the OTC by trading volume:

What the Company Does: One of the largest biotechnology companies in the world, Roche operates across several lines of the healthcare industry including pharmaceutical products, oncology therapies, diagnostics and oncology products. The Swiss company has a market capitalization of more than $250 billion.

What the Company Does: Launched in 2013, the Grayscale Bitcoin Trust offers investors a way to gain exposure to Bitcoin BTC/USD without the challenges of buying and storing the cryptocurrency.

What the Company Does: Launched in 2017, the Grayscale Ethereum Trust was one of the first securities that were solely invested in the price of Ethereum ETH/USD. Investors get exposure to Ethereum as a security and pay a premium to not have to worry about buying and keeping the cryptocurrency safe on their own.

What the Company Does: Competing with Nike Inc NKE and Under Armour UAUAA, Adidas is one of the largest apparel and footwear companies in the world. The company has grown its exposure to new audiences recently with its Kanye West partnership for the Yeezy brand and a partnership with NFT collections Bored Ape Yacht Club and PUNKS Comics. Adidas moved up two places in the top 10 in July and saw its share price rise.

What the Company Does: Danone is well known as one of the largest dairy and infant nutrition companies in the world. The company’s three operating segments are dairy and plant-based products, specialized nutrition and bottled water.

What the Company Does: BNP Paribas is one of the largest banks in France and has operations in around 80 countries around the world.

What the Company Does: European chipmaker Infineon Technologies was spun off of Siemens AG SIEGY in 2000. The company produces automotive semiconductors used for safety and powertrain segments of the auto industry. The stock held steady in seventh place and saw its share price rise in July.

What the Company Does: One of two newcomers to the top 10 volume leaders in July, BASF is the world’s largest chemical company. The company is a large player in specialty chemicals and agricultural crop protection.

For the OTCQB, these were the five stocks with the most volume in July:

Why Is Bed Bath & Beyond Stock Tanking After Hours?