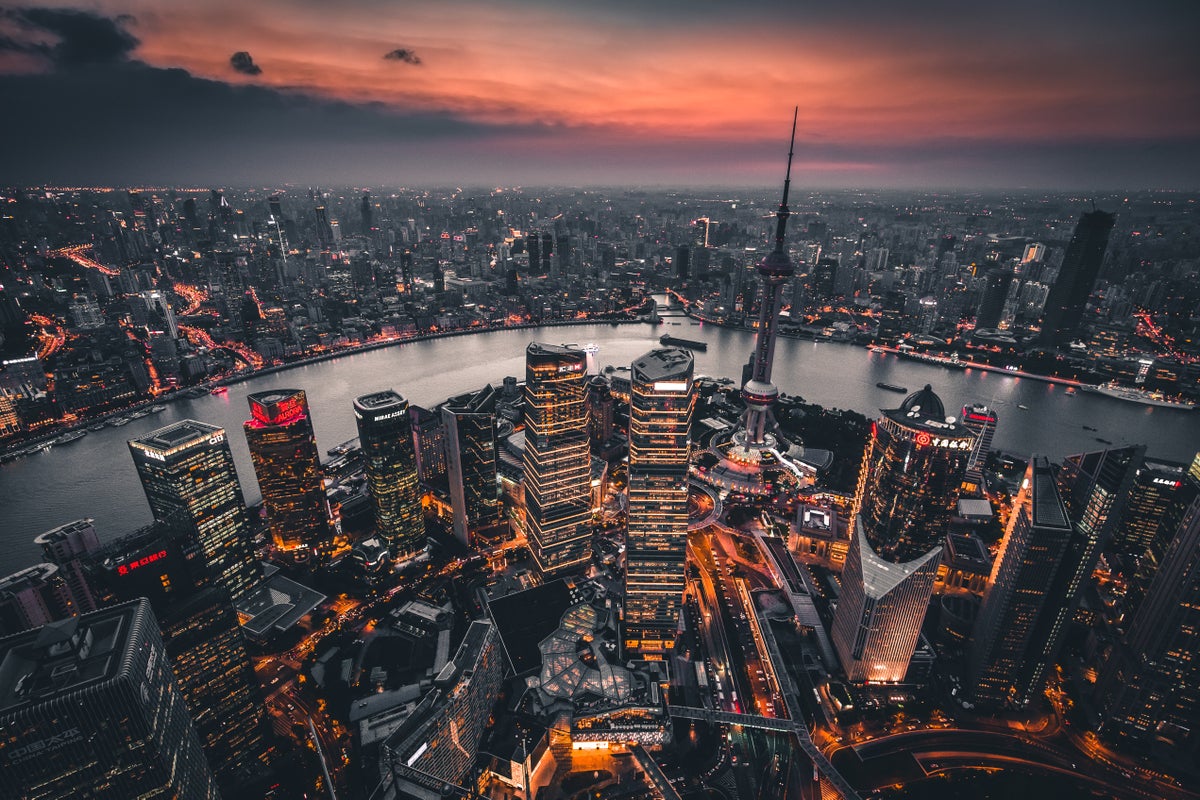 On CNBC, Jonathan Krane of KraneShares said Chinese internet stocks have gained a lot during the last two days, despite ongoing protests related to Covid-restrictions.

The government of China also responded to the protests, saying it will be easing restrictions, after a series of lockdowns in reaction to a recent surge in local cases. Krane sees China opening up going into the first quarter and also expects the internet sector to continue to “rise up.”

Although the Chinese internet industry is down around 33% this year, it has gained around 44% since the lows of the previous month.

Krane sees a “lot of upside” for Chinese internet stocks when the economy opens up in 2023.