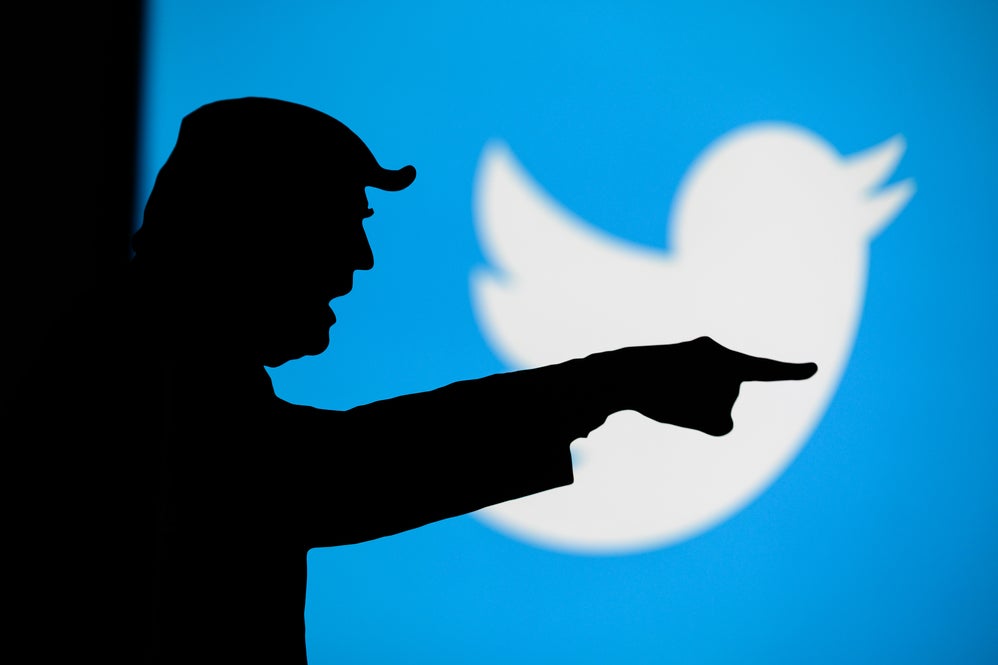 Donald Trump is said to be planning a comeback on Twitter after his campaign reportedly asked Facebook parent Meta Platforms Inc META to reinstate the former president’s account.

What Happened: “Trump is probably coming back to Twitter. It’s just a question of how and when,” according to a Republican source of NBC News who discussed private conversations he had with Trump on the subject.

“He’s been talking about it for weeks, but Trump speaks for Trump, so it’s anyone’s guess what he’ll do or say or when.”

Trump’s campaign advisers have worked on ideas for his first tweet and the former president has sought inputs on his return to the platform for weeks, reported NBC News.

The campaign reportedly also asked Meta for a meeting to “discuss President Trump’s prompt reinstatement to the platform.”

Why It Matters: The former U.S. leader is likely to make a comeback on Twitter where his account was restored after Elon Musk took over the platform.

Meta announced a two-year ban on Trump after the Jan.6 riots in 2021 but its President of Global Affairs Nick Clegg said last month that the company would only unban him if risk surrounding the account has “receded.”

Trump has been using Truth Social, a platform of his Trump Media & Technology Group, a company that is due to go public through a merger with Digital World Acquisition Corp DWAC.

Digital World shares traded lower on Wednesday after news came that Trump’s campaign was petitioning Facebook for reinstating his account.

Read Next: Trump Says ‘We’ll Handle’ If DeSantis Emerges As A 2024 Challenger