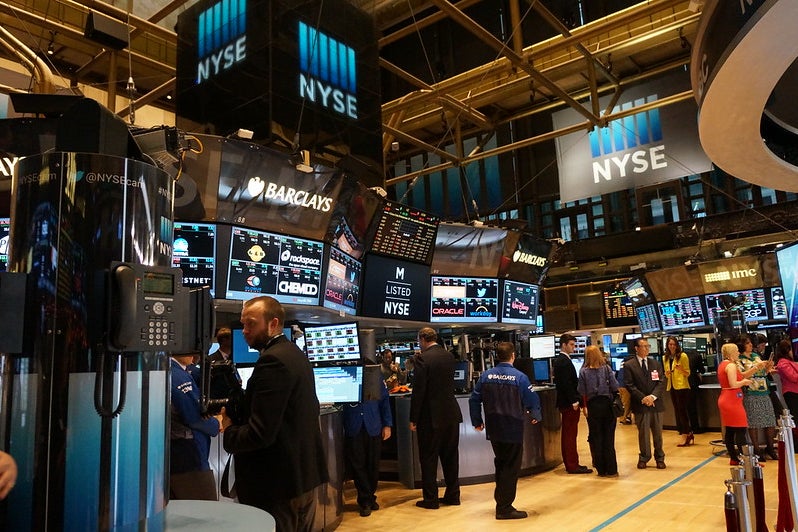 Consumer prices, which have been rising sharply in the recent period, are expected to increase by just 0.2% in July, compared to June’s 1.3% headline surge. Year-over-year rates are likely to increase 8.7% overall, versus June’s 9.1% surge. Data on wholesale inventories for June will be released at 10:00 a.m. ET, while the U.S. Treasury budget statement for July will be released at 2:00 p.m. ET. Federal Reserve Bank of Chicago President Charles Evans is set to speak at 11:00 a.m. ET.

Check out this: Why Avalo Therapeutics Surged 32%; Here Are 111 Biggest Movers From Yesterday

Oil prices traded lower as Brent crude futures fell 0.6% to trade at $95.72 per barrel, while US WTI crude futures fell 0.7% to trade at $89.84 a barrel. Stocks of crude oil in the US increased by 2.156 million barrels in the week ended August 5th, the API said. The Energy Information Administration’s weekly report on petroleum inventories in the U.S. is scheduled for release at 10:30 a.m. ET.

A Peek Into Global Markets

Raymond James downgraded Micron Technology, Inc. MU from Strong Buy to Outperform and lowered the price target from $72 to $65.

Check out this: Bitcoin, Ethereum Notch Losses; Here Are The Top Crypto Movers For Wednesday

Check out other breaking news here

Bitcoin, Ethereum, Dogecoin Hold It Together Amid Tech-Stock Meltdown: Is Crypto ‘Close To The Bottom?’ – Bitcoin (BTC/USD)