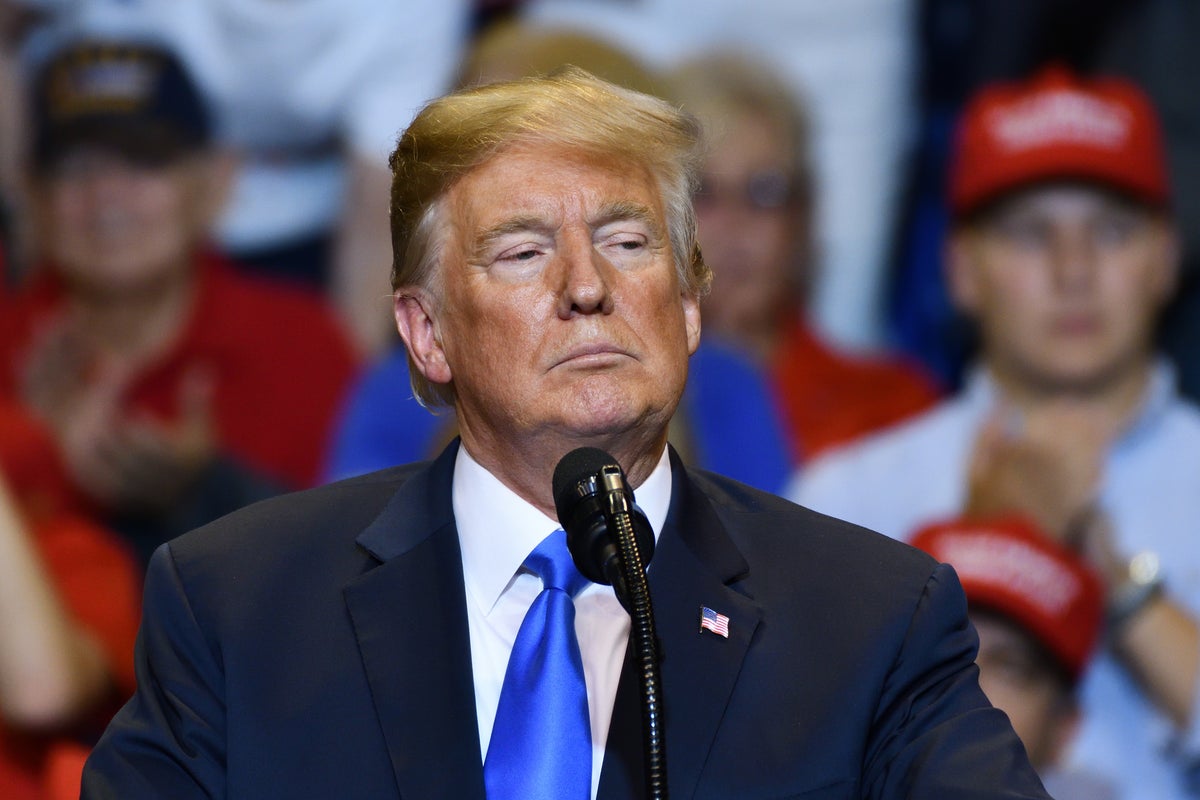 As controversy rages over the Federal Bureau of Investigation’s search of former President Donald Trump‘s Florida home, U.S. Attorney General Merrick Garland disclosed some details on what went into the decision.

What Happened: “I personally approved the decision to seek a search warrant in this matter,” the federal official said, CNN reported.
The department does not take a decision lightly, he added.

“Where possible, it is standard practice to seek less intrusive means as an alternative to a search and to narrowly scope any search that is undertaken,” Garland said.

The Justice Department, according to the attorney general, upholds the rule of law evenly “without fear or favor.”

“Much of our work is by necessity conducted out of the public eye. We do that to protect the Constitutional rights of all Americans and to protect the integrity of our investigations,” Garland said.

The official said ethical rules prevented him from disclosing further details about the search.

Trump’s No Objection To Unsealing: Trump, meanwhile, released a statement on the Truth Social platform, conveying his no objection to unsealing the search warrant following DOJ’s request to the Florida court. If the court agrees to the request, the documents would be made public.

“Not only will I not oppose the release of documents related to the unAmerican, unwarranted, and unnecessary raid and break-in of my home in Palm Beach, Florida, Mar-a-Lago, I am going a step further by ENCOURAGING the immediate release of those documents,” the statement read,” Trump said in the statement.

Denouncing the whole affair, he said the “unprecedented political weaponization of law enforcement is inappropriate and highly unethical.”

“Release the documents now!” he concluded.

The former president has until 3 p.m. on Friday to raise objections, if he has any.

How Did Elon Musk Lose All That Weight? Pills? Diet? Here’s His Secret Weapon – Tesla (NASDAQ:TSLA)