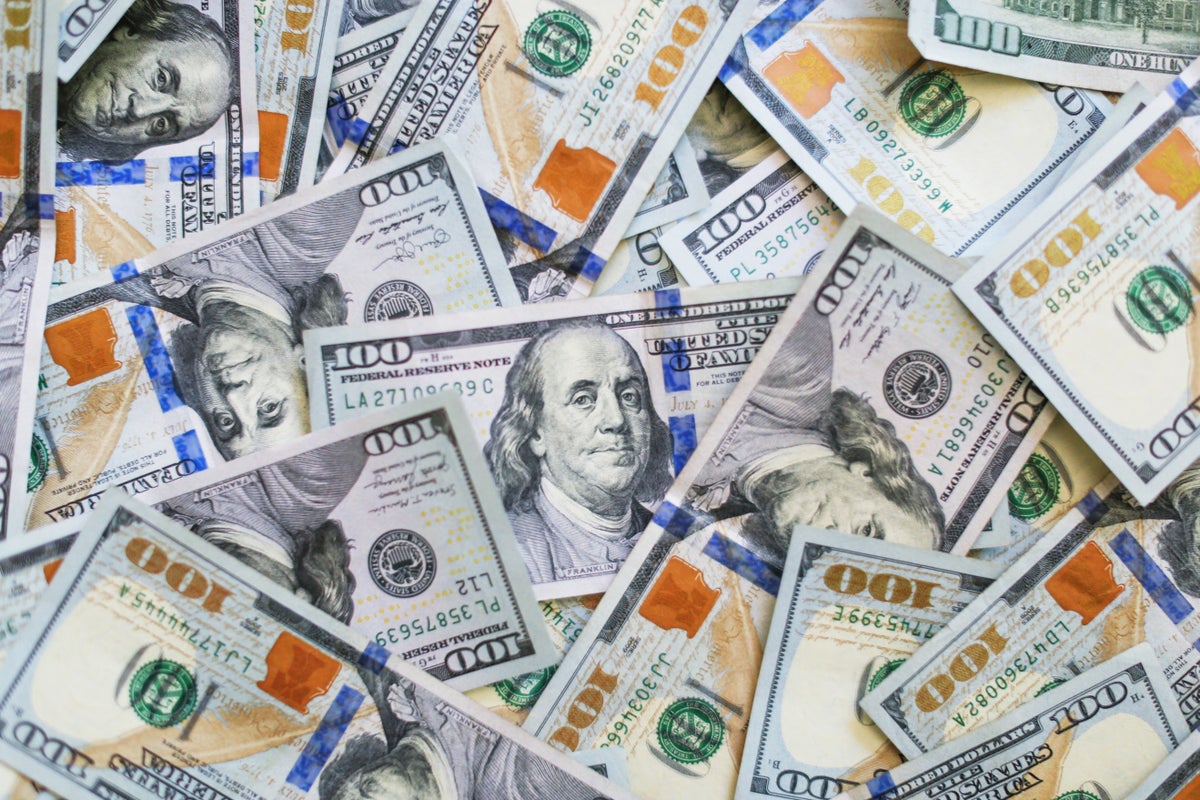 “The continued successful execution of our differentiated Canadian Cannabis strategy drove strong year-over-year and sequential sales growth, achieving a new record high for the second quarter, as well as our 15th consecutive quarter of positive EBITDA for that business,” stated Michael DeGiglio, CEO, Village Farms. “Our Pure Sunfarms brand maintained its number one market share position in dried flower in Canada, while Rose LifeScience became a top-three licensed producer in Quebec, with an 8.5% market share, in part driven by its Promenade brand in collaboration with Pure Sunfarms. Importantly, our planned investments in our commercial capabilities, including sales support and marketing, strain development and other innovation, new brands and geographical expansion over the past 18 months to drive both near- and long-term growth are beginning to yield their intended results. We are also seeing the benefits of the evolution of our strategy for non-branded, with larger, more regular sales to a smaller number of repeat customers, which has been complemented by steady growth in exports, having recently completed our sixth shipment to Australia.”

Leli Holland B.V. has been granted the tenth and final license to cultivate cannabis legally in the Netherlands under the Dutch Closed Supply Chain Experiment program. Subsequently, Village Farms completed acquisition of 85% of privately held Leli Holland under its purchase option agreement, enabling Village Farms to directly participate as a Netherlands-based cultivator and distributor of cannabis in the Dutch Program, under which the Netherlands will become the first major European country to permit large scale cultivation and distribution of recreational cannabis.

The Dutch Program is intended to evaluate determine whether and how controlled cannabis can be legally supplied to existing retailers and what the effects of such would be, specifically in the context of concerns around public order and safety, public health and crime amidst the current Dutch cannabis policy, which tolerates the sale and use of cannabis for recreational purposes but prohibits production and distribution to coffee shops.

Photo by Giorgio Trovato on Unsplash