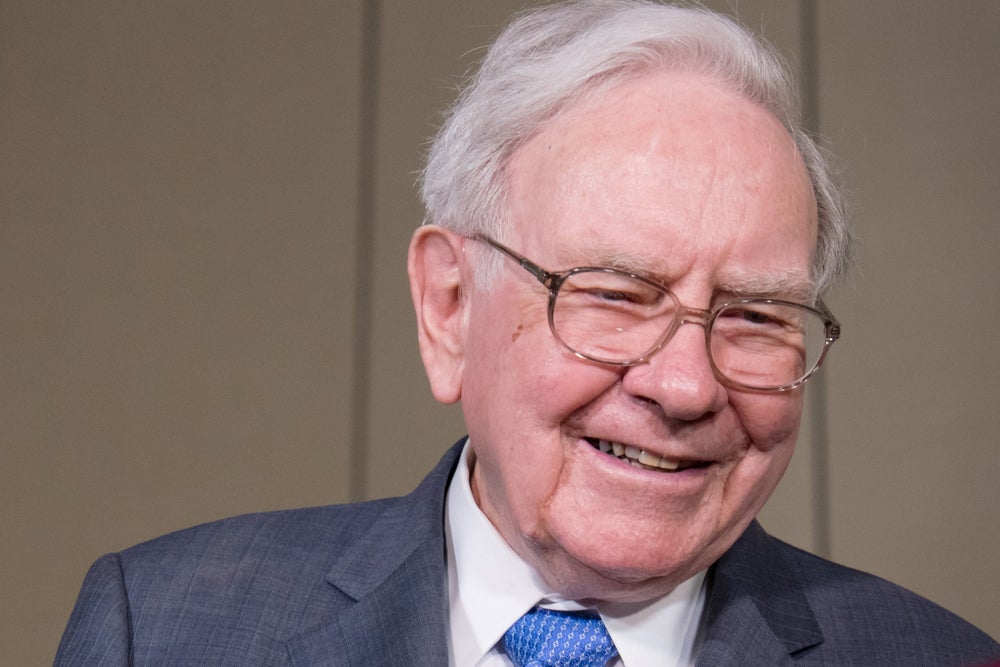 What Happened: Buffett, one of the richest people in the world, donated 2.4 million Class B shares of Berkshire Hathaway — worth nearly $759 million based on Wednesday’s closing price — according to filings made with the U.S. Securities and Exchange Commission.

The Susan Thompson Foundation is named after Buffett’s first wife and the rest of the charities are run by his children.

See Also: A Step-By-Step Guide On Investing For Beginners

Why It Matters: After the latest donation, Buffett owns 15.5% of Berkshire’s shares and 31.4% of the company’s voting power.

The SEC filing didn’t mention any gifts to the Bill & Melinda Gates Foundation, which is an annual beneficiary of Buffett’s charity.

The Foundation and Berkshire Hathaway did not immediately respond to Benzinga’s request for comment on the development.

As of September, Buffett has donated more than $36 billion to the foundation run by the Microsoft co-founder.