What 2 Bumble Analysts Are Saying After Q2 Earnings Report 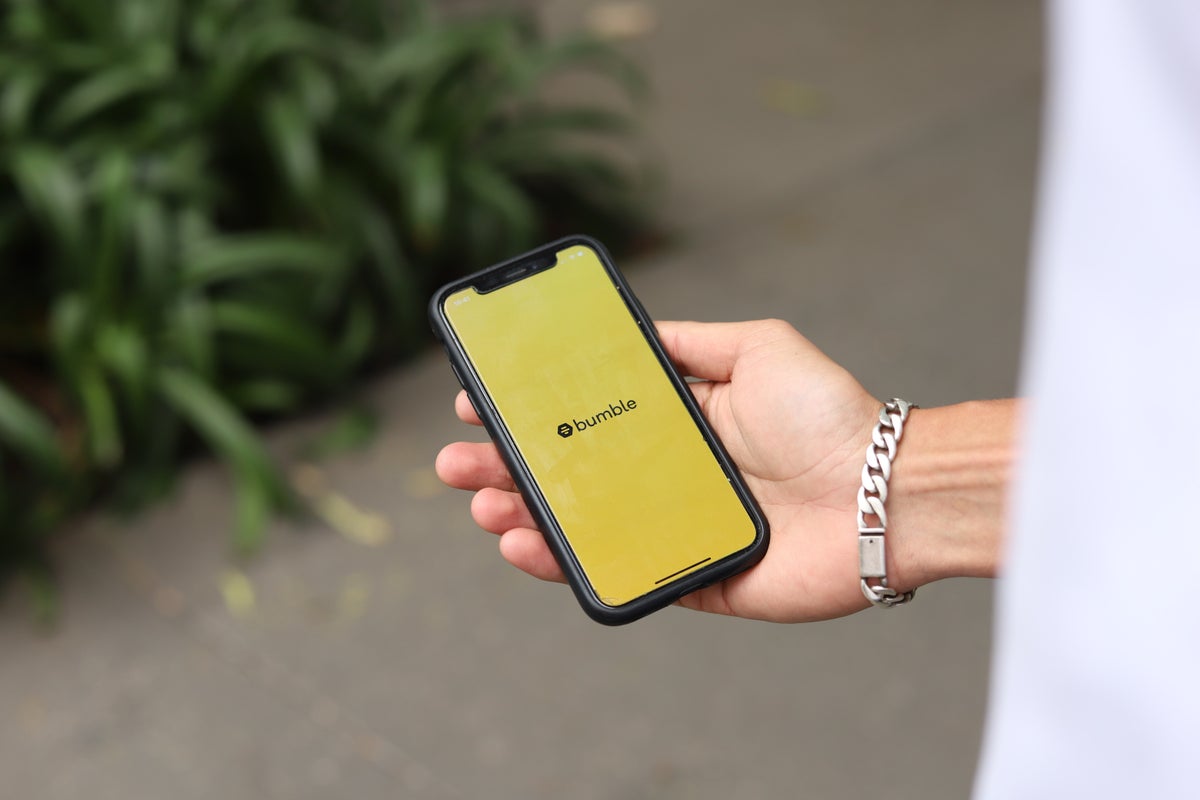 The RBC Capital Markets Analyst: Brad Erickson maintained the firm’s rating of Outperform while raising the bank’s price target to $33 from $30.

Erickson’s Thesis: Bumble reported a solid second quarter even though it fell slightly below expectations due to a delay in product rollout which will impact the third quarter and beyond net adds, Erickson shared in the note.

In addition, the analyst said Bumble’s flagship brand will continue to grow strongly into 2023 and that is why the firm raised its price target.

“The company’s flagship brand continues to grow strongly in the mid/upper 30%s ex-Fx but investors were looking for a more significant inflection coming which will have to come in somewhat. We lower ’22 ests. modestly but raise ’23E on higher net adds on a better forward commentary than we were modeling and takes our PT to $33,” the note stated.

Marok’s Thesis: “Bumble reported solid 2Q22 results, even though guidance was somewhat softer (and noisier) than expected due to a combination of factors including mounting FX headwinds and shifting product timelines for Bumble App feature expected in 3Q,” Marok shared in the note.

Moreover, Marok believed the underlying fundamentals in the business were strong during the second quarter as the app grew its paying users by 31% year-over-year and grew its overall market share. Marok also said that rolling out new products and features in the second quarter helped Bumble.

The analyst said that Bumble will remain relatively resistant to macroeconomic issues even during these trying times. “Macro impacts have been mixed, with Bumble App remaining relatively insulated while Badoo’s more economically sensitive user base has seen a greater impact. While we believe that Bumble is relatively resistant to macro challenges, we continue to monitor the situation as trade-down risk remains for any freemium app,” he said.