What’s Going On With Alcoa Stock After Hours? 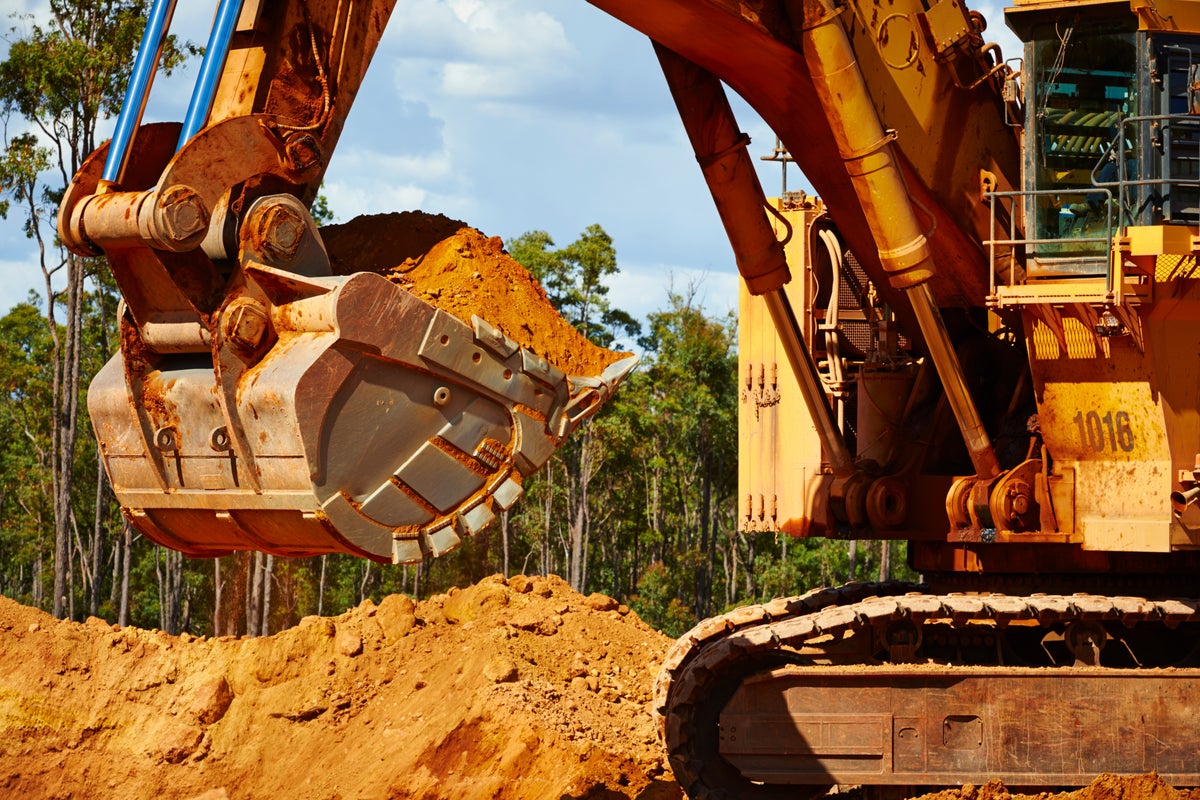 Alcoa said it faced challenging market conditions throughout the year that included high costs for raw materials and energy and lower sequential pricing in the Alumina and Aluminum segments in the fourth quarter.

“Last year, global turbulence negatively influenced costs for energy and raw materials, and we saw significant variance on product pricing between the first and second halves of 2022,” said Roy Harvey, president and CEO of Alcoa.

“We will address current challenges while maintaining our future focus, as the long-term outlook for our industry remains strong.”

In early January, Alcoa’s Kwinana and Pinjarra refineries converted to diesel as an immediate and temporary fuel source for some operational needs. As a result, the company reduced production at one of its facilities by 30%.

“In regard to outlook beyond the first quarter 2023, the annual mine plan approvals process in Western Australia is currently taking longer than it has traditionally,” the company said.

“Considering the delays, the Company is reducing the bauxite grade at the Huntly mine beginning in April 2023.”

Check This Out: Here’s How Much $100 Invested In Alcoa 10 Years Ago Would Be Worth Today

AA Price Action: Alcoa shares are down 4.17% after hours at $51.19 at the time of writing, according to Benzinga Pro.