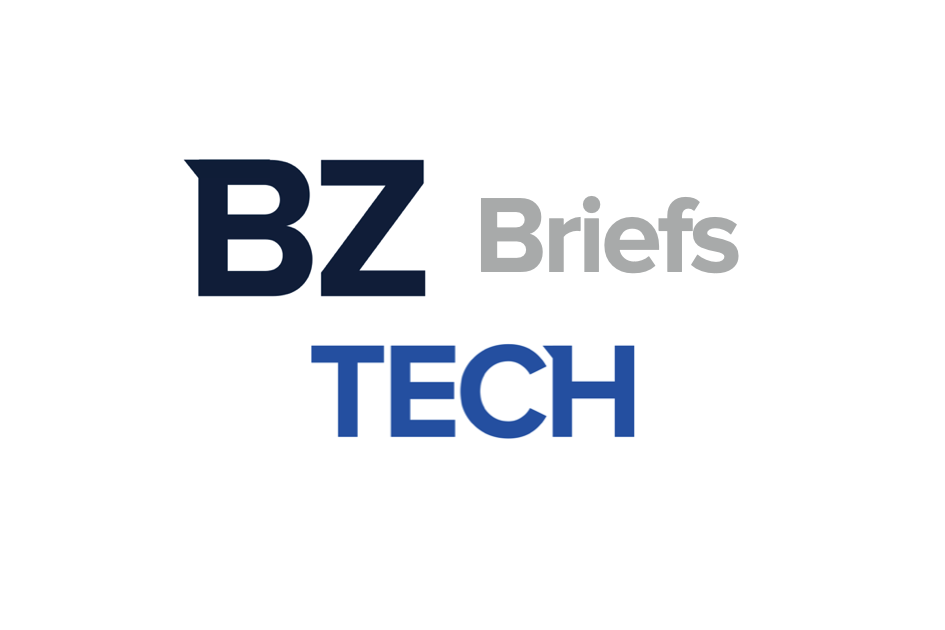 The company spent $154 million to repurchase its common stock and paid shareholders $23 million in dividends.

“While we reported revenue for Q2 in the middle of our guidance range, we are experiencing disruption in our business today. A large amount of our component inventory was destroyed in a June fire at our primary contract manufacturer’s site.”

Price Action: CGNX shares are trading lower by 13.70% at $42.89 during the post-market session on Tuesday.