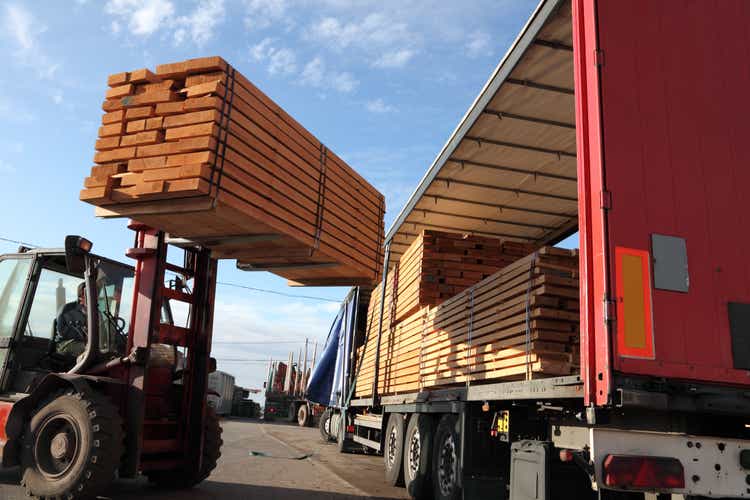 In reference to its strong adjusted EBITDA growth during the second quarter, CEO and President Dave Flitman attributed that performance to “solid demand for housing across our markets, ongoing productivity initiatives and pricing discipline in an improving but still supply-constrained environment,” he said during his company’s Q2 earnings call.

So far this year, the company has spent approximately $230M on mergers and acquisitions, and “we expect to invest at least $500 million for the full year,” Flitman added.

Take a look at why SA contributor thinks shares of Builders FirstSource are undervalued.