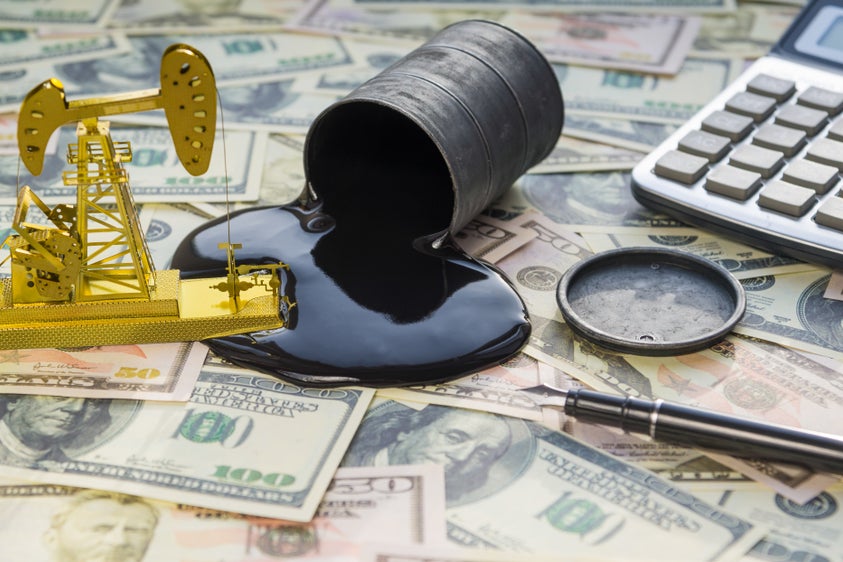 Ghana’s government is negotiating a new policy regime where it will use its gold rather than its U.S. dollar reserves to buy oil products, Vice-President Mahamudu Bawumia said in a Facebook post on Thursday. Reuters first reported this story.

What Happened: In a post titled “The Use of Gold To Buy Imported Oil Products,” Bawumia pointed out the demand for foreign exchange by oil importers amid dwindling foreign exchange reserves results in the depreciation of the cedi, Ghana’s currency, and raises the cost of fuel, transportation, utilities, etc.

The cedi has depreciated by more than 50% against the dollar over the last year.

To address this challenge, the government is negotiating a new policy regime where its gold, rather than its dollar reserves, will be used to buy oil products, Bawumia said.

He said that the barter of sustainably mined gold for oil is one of the most important economic policy changes in Ghana since independence.

“If we implement it as envisioned, it will fundamentally change our balance of payments and significantly reduce the persistent depreciation of our currency with its associated increases in fuel, electricity, water, transport, and food prices,” Bawumia said. This is because the exchange rate (spot or forward) will no longer directly enter the formula for determining fuel or utility prices since all the domestic fuel sellers will no longer need foreign exchange to import oil products, he explained.

Why It Matters: Ghana’s Gross International Reserves stood at around $6.6 billion in September end, which was equal to less than three months of import cover, according to the Reuters report. This is down from close to $9.7 billion at the end of last year, the report said citing the government.

At the same time, oil prices have been volatile this year driven by supply and demand side concerns emanating as a result of the war in Ukraine and China’s demand woes. The United States Brent Oil Fund BNO has gained over 31% since the beginning of the year while the Vanguard Energy Index Fund ETF VDE rose over 61% higher.

“The barter of gold for oil represents a major structural change,” Bawumia said, adding that they expect the new framework to be fully operational by the end of the first quarter of 2023.

Read Next: Amazon To Face Protests, Strikes In 40 Countries During Black Friday Sales