Why Nvidia Shares Are Falling 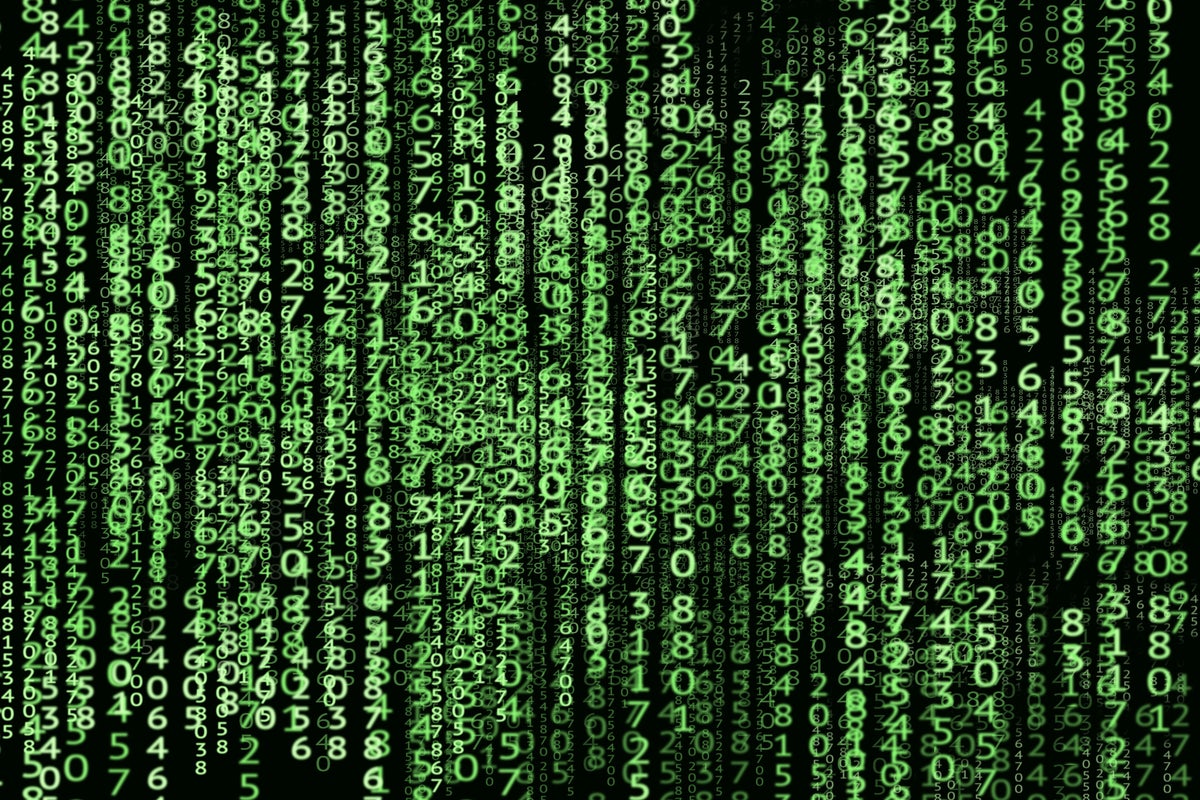 The company says the shortfall relative to the May revenue outlook of $8.10 billion was primarily attributable to lower sell-in of Gaming products reflecting a reduction in channel partner sales likely due to macroeconomic headwinds.

Nvidia added that in addition to reducing sell-in, the company implemented pricing programs with channel partners to reflect challenging market conditions that are expected to persist into the third quarter.

“Our gaming product sell-through projections declined significantly as the quarter progressed,” said Jensen Huang, founder and CEO of NVIDIA. “As we expect the macroeconomic conditions affecting sell-through to continue, we took actions with our Gaming partners to adjust channel prices and inventory.