Why This Ciena Analyst Sees ‘Opportunity For Meaningful Growth’ Ahead 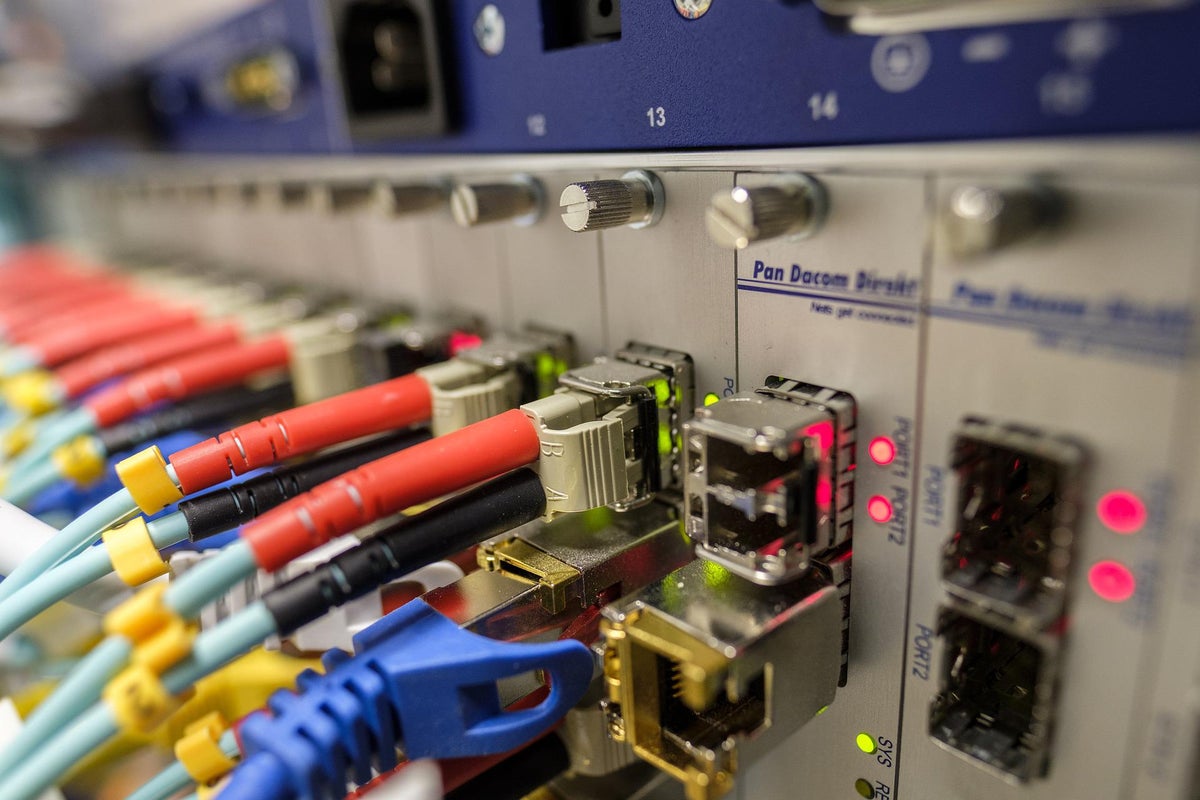 Ciena Corporation CIEN is set up well for the coming quarters, with pent up demand for high-speed networks and the easing of supply chain headwinds, according to Morgan Stanley.

The Ciena Analyst: Meta Marshall upgraded Ciena from Equal-Weight to Overweight and raised the price target from $56 to $65.

The Ciena Takeaways: The supply chain issues seem to have bottomed in the second quarter and may improve in the back half of the year, Marshall said in the upgrade note.

With easing supply chain issues, Ciena faces “an opportunity for meaningful growth and re-rating” in 2023, the analyst said.

Check out other analyst stock ratings.

“They have over $4bn of backlog, a relatively healthy service provider spending environment as investment in high-speed networks continue, and are share gainers as they finally deploy new deals,” she said.

With new deployments underway, “we are mindful that gross margins are not likely to achieve FY20/FY21 levels; however, operating leverage gained from that time period can continue to generate double digit earnings growth in the coming years,” Marshall further stated.