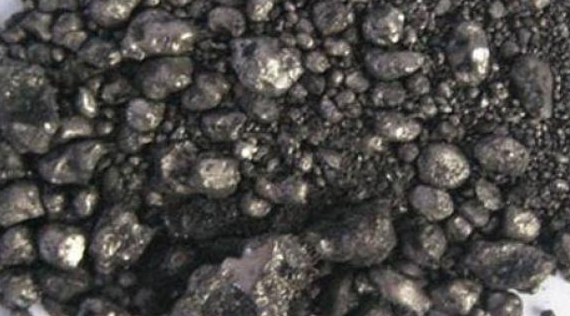 The reported stocks of the metal at the London Metal Exchange (LME), as at end-May this year stood lower by 30.4 kt.

SEATTLE (Scrap Monster): The apparent demand for nickel metal exceeded production during the initial five-month period of the current year, thereby resulting in a modest deficit nickel metal market. The most recent data published by the World Bureau of Metal Statistics (WBMS) indicates that world nickel market ended in a deficit of 54.9 kt in Jan-May ‘22.

The reported stocks of the metal at the London Metal Exchange (LME), as at end-May this year stood lower by 30.4 kt , when compared with the levels at the end of the previous year. The refined metal production during January to May in 2022 totalled 1,098.2 kt, whereas the demand stood at 1,153.1 kt. The mine production edged higher by 87 kt over the prior year to 1,133.1 kt during the first five months in 2022.

WBMS: World Copper Metal Balance in Deficit Until May

WBMS Points to Surplus Primary Aluminum Market Till May

The world apparent demand for nickel registered increase by 50kt than the previous year. The demand has been measured on an apparent basis and it is likely that the full effects of national lockdowns have not been fully reflected in the trade statistics, said WBMS report.

The monthly smelter/refinery production of nickel totalled 235.9 kt in May 2022. At the same time, monthly demand totalled 240.2 kt.

The Chinese smelter/refinery output has dropped by 15 kt over the corresponding five-month period in 2021. On the contrary, the apparent demand in the country edged higher by 47 kt too total 625 kt till May 2022. In Indonesia, the smelter/refinery production during January to May 2022 surged higher by 16% to total 401.5 kt.